Major League Baseball is going to be in hot water whether Commissioner Rob Manfred will admit it or not. On the second day of the Miami Marlins COVID-19 outbreak, four new positive cases of COVID-19 have emerged. The organization had a total of 11 players and two coaches test positive in yesterday’s fiasco.

MLB source confirms that tonight’s Yankees-Phillies game has been postponed. Some Phillies players are still waiting for test results.

The outbreak has also spanned beyond the Marlins organization. The Philadelphia Phillies have a lack of testing results and were forced to cancel their contest with the New York Yankees scheduled for today (July 28th, 2020) amid this outbreak. However, the lack of leadership from Major League Baseball is starting to become more evident.

For the Marlins, this situation does fall on the players’ hands, after holding a meeting and choosing still to play Sunday’s game amid the positive tests. It is unfathomable that the Marlins could knowingly play on Sunday knowing an outbreak could happen, and it did. Commissioner Rob Manfred neglected to comment much on the situation, continuing to ignore the issue here. Manfred pushed statements that the league will not cancel or pause the 2020 season, claiming no “nightmare-ish” issue present.

This decree from Manfred is insane, considering that 17 total Marlins organization members, with 15 of them being rostered players, are now positive for the COVID-19 virus. The organization is going to struggle, with half of their current roster testing positive. Not only half of their roster, but the 25% of their 60-man player pool is now COVID-19 positive. Though the argument can be made that the 60-man Player Pool was built for this, it was not.

Pulling fifteen players from the 60-man Player Pool is going to destroy service time, development paths, and damage to the organization’s rebuild. There is no way around it, and Manfred needs to step up and do something about this before it becomes a more significant issue, beyond just the health and safety of the players across the league. 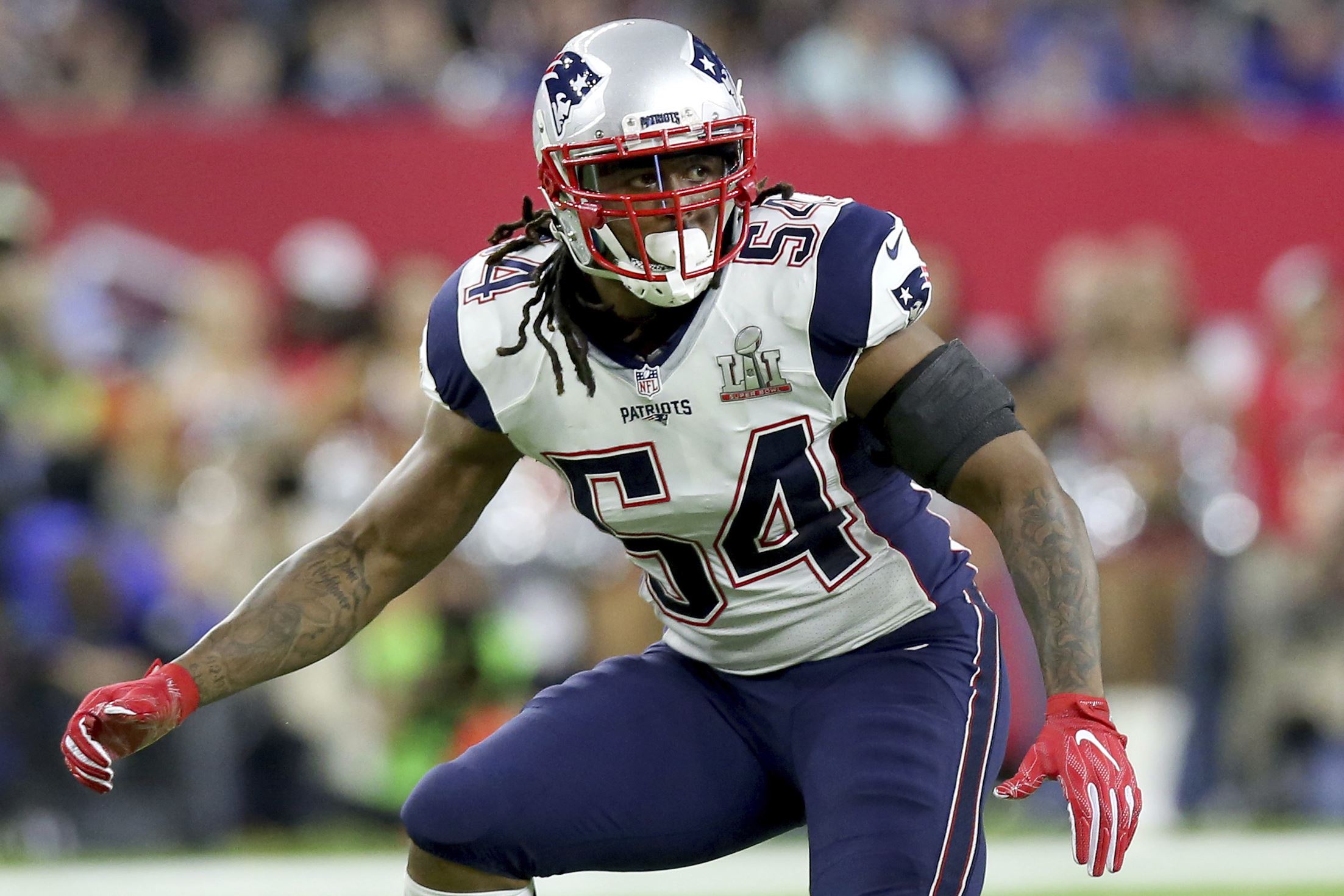 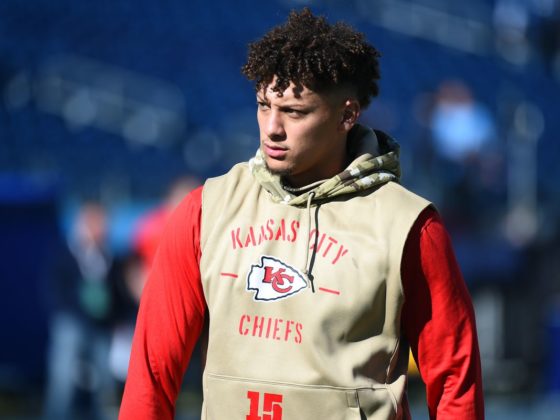