The Miami Heat are sellers. Yes, the team that once went to four straight NBA finals to start this decade has all of a sudden become the worst team in the NBA, leading the charge for a number one pick.

The Miami Heat, of course, went through a dramatic fall from grace sparked by LeBron James‘ departure. LeBron’s return to the Cleveland Cavaliers was the beginning of the end. Chris Bosh began to face some health issues starting just about two years ago in 2015 and his NBA future is severely in doubt. In the summer of 2016, Dwyane Wade left to join his hometown Chicago Bulls. The era of the ‘Big 3’ is long gone.

Now, the summer of 2017 approaches with the promises of a draft full of great talent. The Heat are a struggling team that has some injury issues, highlighted by the recent news that Justise Winslow’s sophomore season is coming to an early end. So it comes as no surprise that the Miami Heat are looking to move just about everyone for the right price and start their rebuild.

Zach Lowe said the following on a recent episode of his ‘Lowe Post’ podcast with Kevin Arnovitz and Ramona Shelburne.

I think the Heat are open for business. Up and down the roster, literally every player.

They got a chance to get the number one pick. I mean, it’s in play for them. Justise Winslow is out for the season. Half of their roster is hurt and I think they’re open for business. Literally, no one is untouchable, not even Hassan Whiteside by a longshot.

Given this week’s loss of Justise Winslow for the season, on top of the ongoing unavailability of Chris Bosh, Miami would seem to have more motivation than ever to fully embrace The Tank and start shopping Goran Dragic.

Miami’s price for acquiring Dragic, however, is still said to be too high to encourage any serious trade discussions.

Miami should sell every asset they have outside of their first round pick and Justise Winslow and possibly Hassan Whiteside.

Goran Dragic can no longer waste his talents as he begins to advance in age. And as every day passes, the fringe All-Star only gets older, and point guards usually don’t age well.

Miami needs to maximize their assets and haul in some prospects for the future. Now whether that’s young talents, draft picks or cap space remains to be seen. 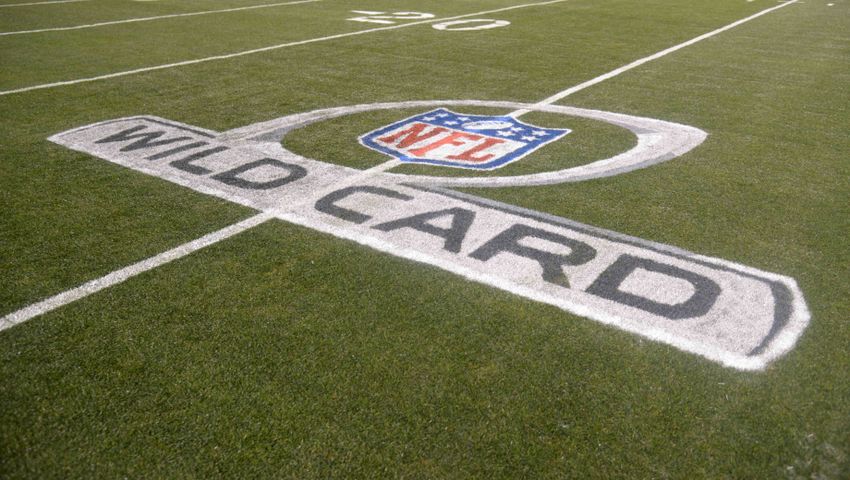 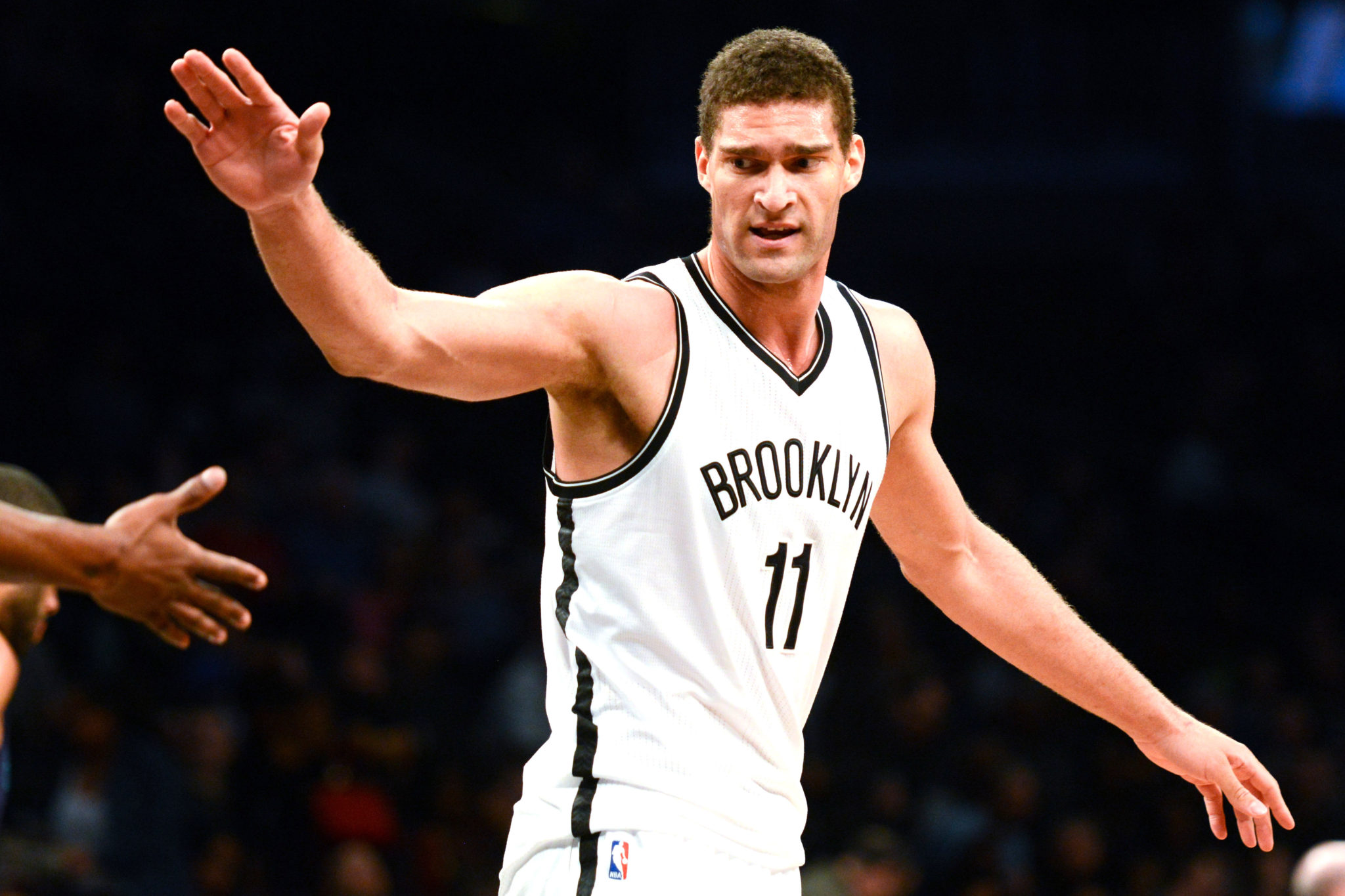