The Seattle Mariners have officially sent the second baseman Robinson Cano and closer Edwin Diaz to the New York Mets. Cano had a no-trade clause in which he waived to come to the Mets. The Mariners are receiving Jay Bruce, Anthony Swarzak, Jarred Kelenic, Justin Dunn, and Gerson Batista. The Mets are also going to be receiving $20 million to offset Cano’s contract through 2023.

In 2018, Robinson Cano posted a slash line of .303/.374/.471 hitting 10 home runs for the Mariners. The reason for Cano’s numbers being stunted was due to a suspension earlier this year for using a diuretic. Cano was caught using a diuretic which is used as a masking agent for steroids, after denying its use being as a masking agent, saying that it was taken for another injury/illness in the Dominican Republic, he was suspended for 80 games by major league baseball. Days before he was suspended for using the diuretic, Cano suffered a broken hand, so he would have been out for a good amount of time regardless even though he was suspended for the use of the diuretic anyways.

Edwin Diaz was undoubtedly the best closer in baseball during the 2018 season. Diaz appeared in 73 games for the Mariners, closing out 57 victories for them. He struck out 124 batters through 73.1 innings pitched, and carried a 1.96 ERA and 0.79 WHIP for the Mariners, proving to be lethal in his role as closer for them.

Jay Bruce held a .223/.310/.370 slash line for the Mets during the 2018 season. Bruce is just someone to eat salary in the trade for the Mariners. Swarzak struggled in 2018, only pitching in 26.1 innings with an ERA of 6.15 for the Mets. This trade is a way for the Mets to say that they are trying to win now, and this starts their build of a playoff caliber team. 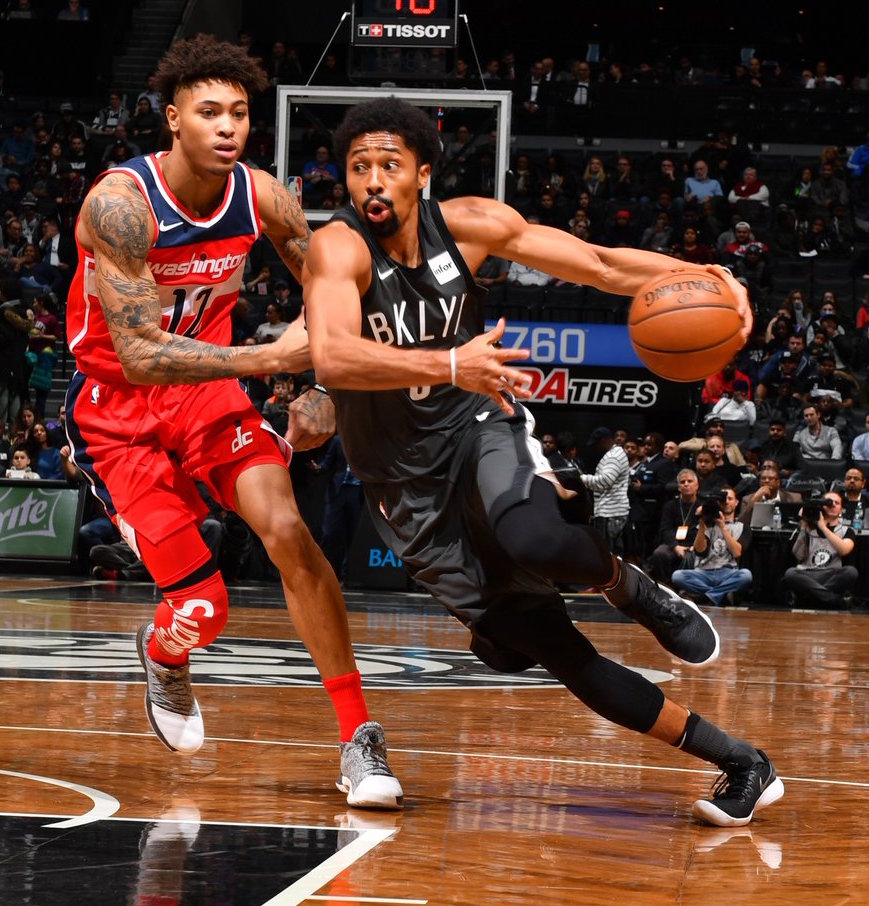 Spencer Dinwiddie Would ‘Love’ To Sign Extension With Nets 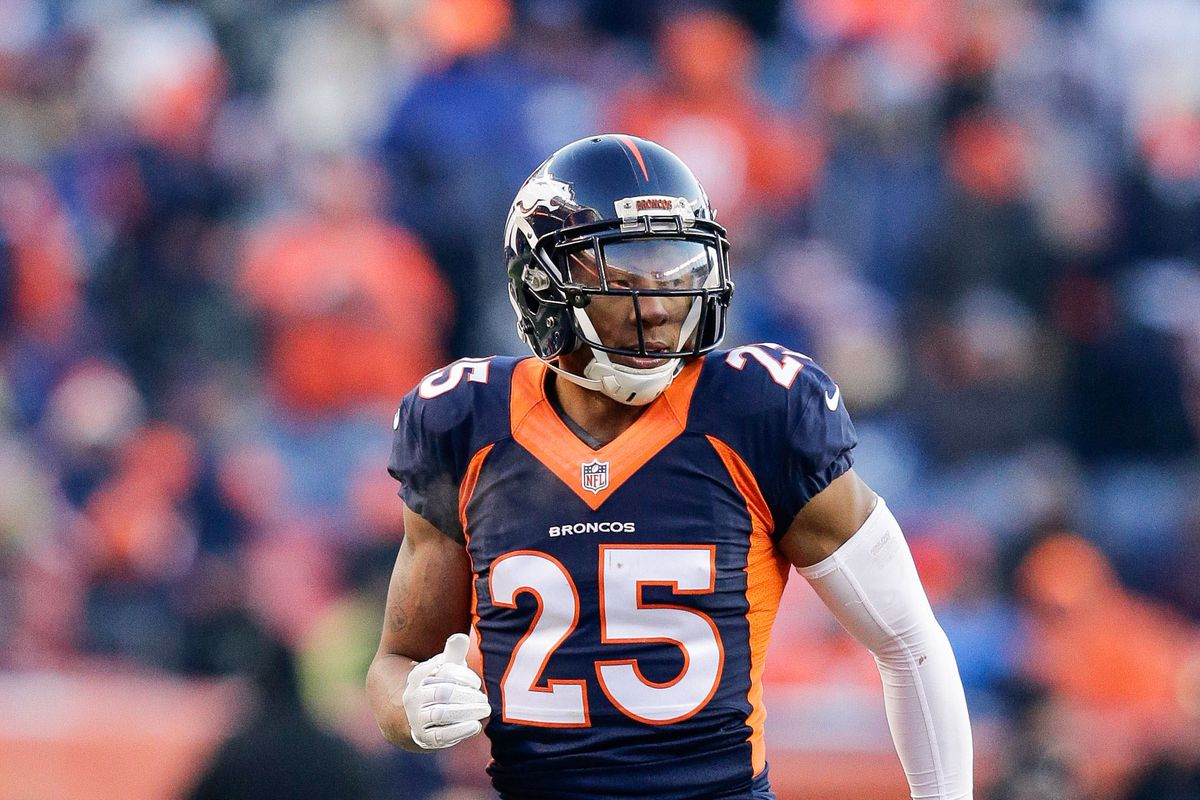