The Seattle Mariners second baseman, Robinson Cano, has suffered a broken hand. In Sunday’s game with the Detroit Tigers, facing Blaine Hardy in the third inning, Cano was struck with a pitch and had to be pulled from the game. Cano was later quoted saying,”It’s kind of the same feeling when I broke my pinkie toe in Japan (during an offseason tour in 2015). I knew right away.” Following the game, Cano was seen with his hand and wrist encased in a soft cast.

The #Mariners @RobinsonCano left today’s game with a fractured fifth metacarpal on his right hand.

James Paxton took the mound for the Mariners today in his first start since his no-hitter. Following today’s loss, the Mariners are 22-17 and in third place in their division. So far this year, Cano has hit .289 with 4 homers and 23 RBI’s in all 39 games for the Mariners. There is no specific timetable yet for Cano as he will visit a specialist in Philadelphia on Tuesday.

For the Mariners to replace Cano in the lineup they have Dee Gordon who they could slide from center field back to second base where he spent his time in Miami. The Mariners also have Gordon Beckham on their AAA-Tacoma team and have Andrew Romine on their bench at this moment. Mariners manager Scott Servais said that losing Cano is a big offensive piece but they can talk to General Manager Jerry Dipoto on the best way to combat this loss. 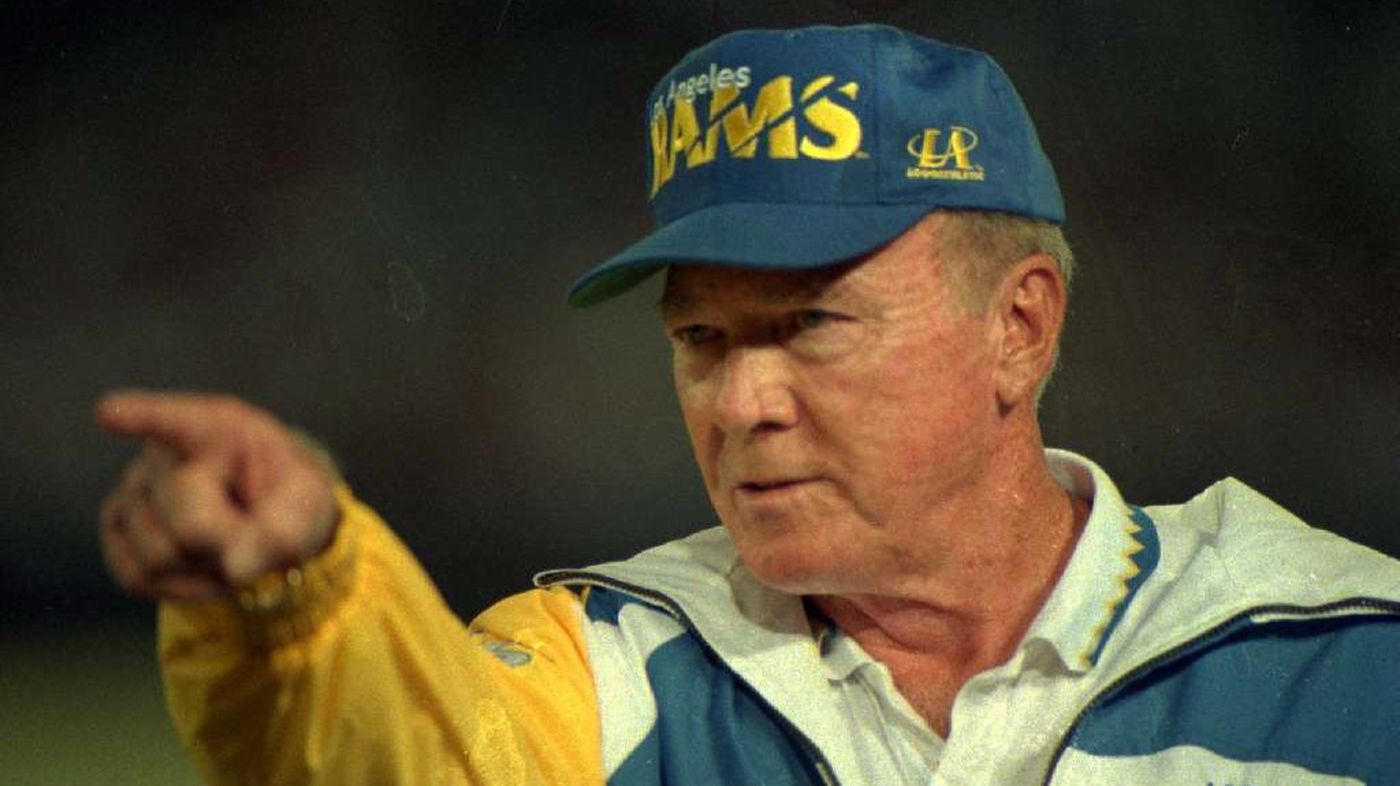 The Utah Jazz Future is Bright Despite Playoff Loss to Rockets