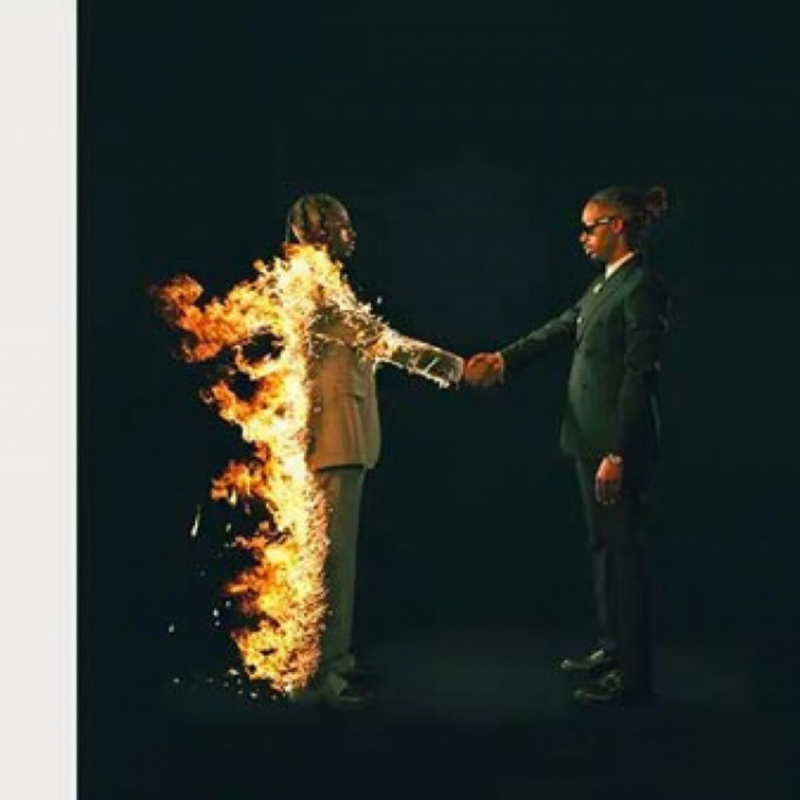 Heroes & Villains follows the Atlanta producer’s 2018 album, Not All Heroes Wear Capes. Similar to his second effort, Not All Heroes Wear Capes featured a star-studded group of artists, including Gucci Mane, Travis Scott, 21 Savage, Swae Lee, Offset, Drake, Young Thug, J Balvin, Gunna and Wizkid. Earning critical acclaim from critics and praise from fans, it debuted at number one on the Billboard 200 with 99,000 equivalent copies in its first week.

Following the success of Not All Heroes Wear Capes, Metro Boomin’ has returned with Heroes & Villains. The project is dedicated to the producer’s late mother.

“This doesn’t even feel like real life no more it’s like a nightmare that never ends and starts over every time I wake up,” he said about his mother.

“My mom was and still is my best friend in the universe and anybody who really know me knows I’ve always been a momma’s boy my whole life. This gotta be what hell feel like cause it’s like my soul just always burning and everything around me constantly burning.” 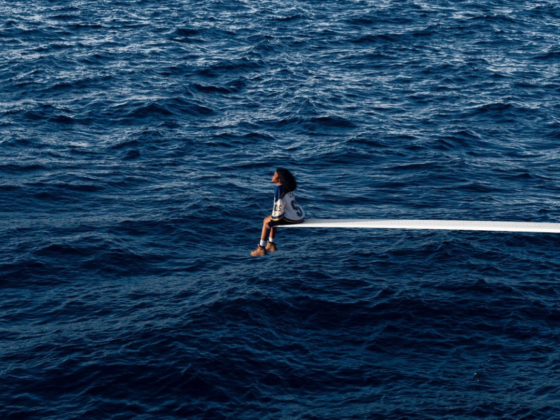 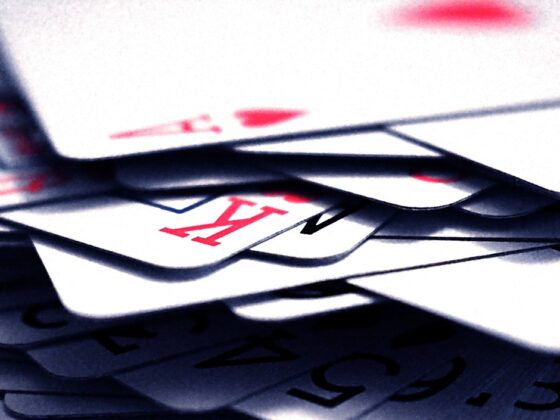