After 11 hours and five minutes, a verdict has been reached in the trial of the three men accused of murdering Ahmaud Arbery. A jury has found Travis McMichael, Greg McMichael and William “Roddy” Bryan guilty of the following crimes:

Today’s verdict closes another chapter in the aftermath of Arbery’s death. The unarmed Black jogger was running through Brunswick, Georgia in February 2020 when he was chased and gunned down by the three defendants. Despite the graphic nature of the murder, the three men were not arrested immediately afterward. Instead, the trio was allowed to go about their lives until a video of the gruesome shooting was shared online. In the months that followed, the video triggered protests and added to an ongoing social justice movement propelled by the deaths of Breonna Taylor and George Floyd. 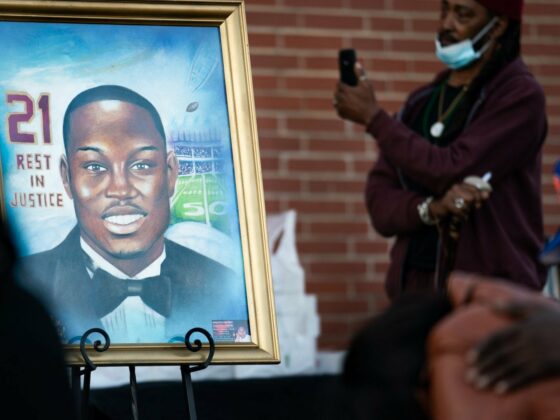 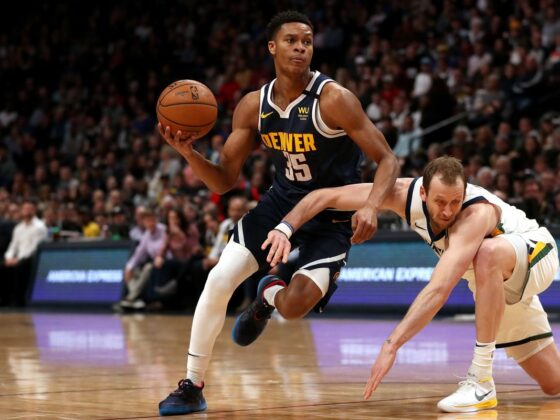