The Kansas City Chiefs have signed former Denver Broncos running back Melvin Gordon to their practice squad. He is expected to move up to the 53-man roster fairly quickly and contribute as the team closes out the regular season. The Denver Broncos cut the veteran running back earlier in the season after he became disgruntled and also due to his fumble problem. With Clyde Edwards-Helaire hurt the team could use some more depth at the running back position. Kansas City will make a push for the top seed in the AFC and another run for the Super Bowl.

Released by Denver last week, Gordon should be active soon. Another weapon for the stretch run. pic.twitter.com/LBZ7cK2utG

This season with the Denver Broncos, Melvin Gordon rushed the ball 90 times for 318 yards and two touchdowns. He also caught 25 passes for 223 yards and zero touchdowns for the team this season. His fumble issue continues this season and both he and the team decided it was time to part ways with each other. In a more limited role, he could be a solid veteran addition to the contending Kansas City Chiefs. While he begins his tenure on the practice squad he will get some practice reps in and eventually move up to play for the team on the 53-man roster this season. 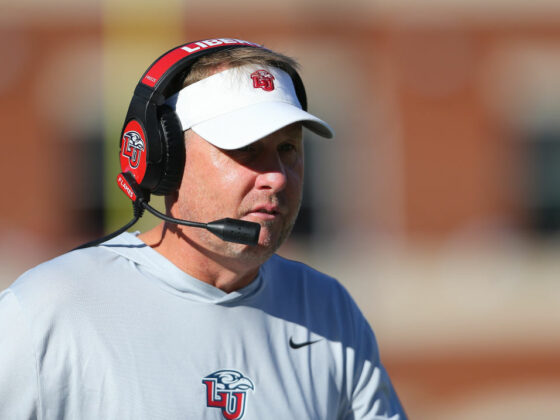 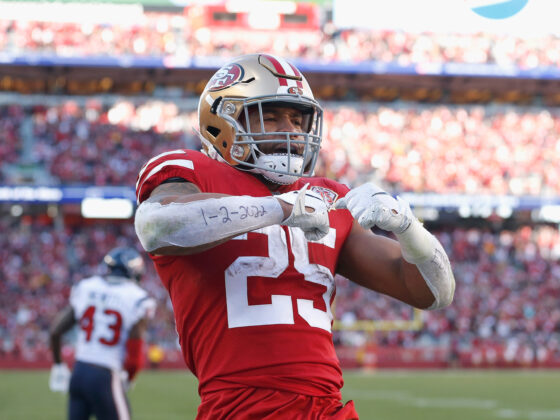