The Kansas City Chiefs have placed running back Clyde Edwards-Helaire on injured reserve because of a high ankle sprain. He will now miss a minimum of four weeks, but the team hopes to have him back to close the regular season. Having him available and healthy for the 2022-23 NFL Playoffs is the goal for the team. His production this season has been below what they’ve wanted, but having multiple weapons stacked around quarterback Patrick Mahomes is vital for the team’s success. The team was already a running back by committee team, but Edwards-Helaire is typically the lead back in that committee.

Chiefs placed RB Clyde Edwards-Helaire on injured reserve due to his high ankle sprain. He’s now out a minimum of four weeks.

This season with the Kansas City Chiefs, Clyde Edwards-Helaire has rushed the ball 71 times for 302 yards and three touchdowns. He has also caught 17 passes for 151 yards and three touchdowns on the season. With him out the team will lean more heavily on rookie running back Isiah Pacheco who already has more carries and yards than the veteran this season. Kansas City will also likely give more snaps to veteran running back Jerrick McKinnon with Edwards-Helaire out.

The Kansas City Chiefs have dealt with some injuries in November, but hope to heal up and be ready for the final stretch in the regular season and the playoffs. Clyde Edwards-Helaire is an important part of the team’s game plan to throw different looks and running backs at teams. They hope to win a Super Bowl this season and being healthier will help them do that. We here at Def Pen Sports wish Edwards-Helaire a quick recovery and return to the football field. 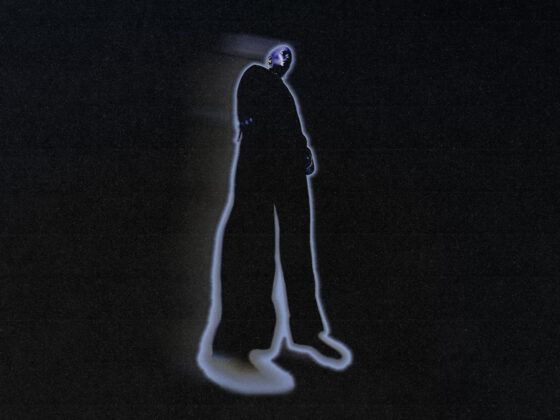 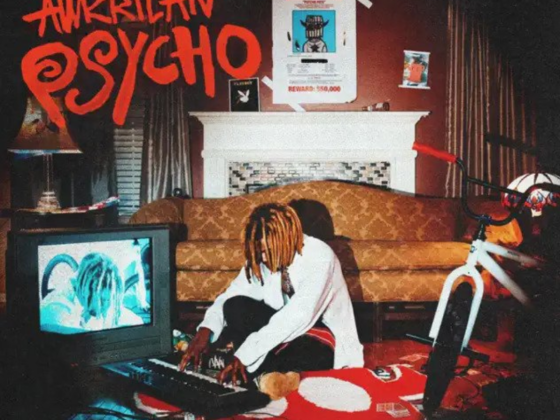