According to Justice.gov, Geoffrey S. Berman, the United States Attorney’ for the Southern District of New York, announced Jamel “Mel Murda” Jones, has pled guilty to racketeering and narcotics offenses as part of his participation in the Nine Trey Gangsta Bloods “Nine Trey”. U.S. District Judge Paul A. Engelmayer presided over the defendant’s guilty plea. He is the fourth person to plead guilty in the Tekashi 6ix9ine case.

“Today, Jamel Jones admitted in open court to his involvement in Nine Trey and distributing drugs for the gang.  We will continue to work with our law enforcement partners to keep our communities safe and vigorously investigate and prosecute those who bring violence and drugs into our communities.”

Justice.gov reports that Nine Trey “was a criminal enterprise involved in committing numerous acts of violence, including shootings, robberies, and assaults in and around Manhattan and Brooklyn.” Members of Nine Trey used violence to retaliate against rival gangs, in order to maintain the reputation of the gang. They also participated in committing robberies and protecting their narcotics business, where they sold drugs such as heroin, fentanyl, and marijuana. 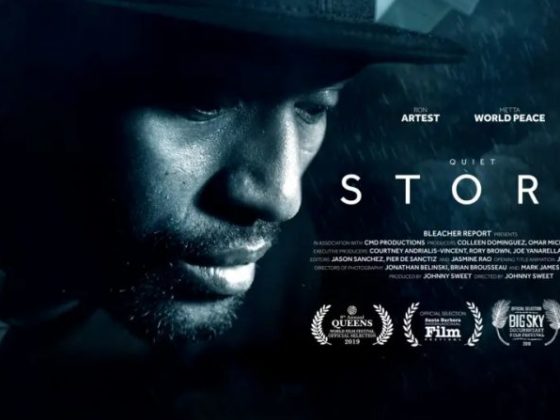 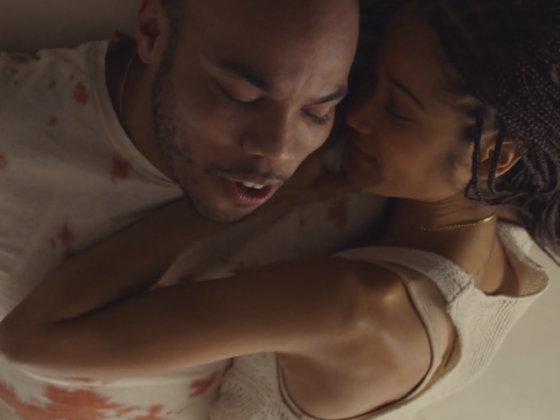