New York Jets tackle Mekhi Becton has suffered an avulsion fracture in his right kneecap and is likely out for the season. The team was initially optimistic about the injury, but after tests, it became clear this was a larger issue. He is seeking a second opinion on Wednesday, but his season is likely over before it could begin. Becton has already missed significant time with the Jets due to various other injuries. He posted the following on Instagram after the injury: “Everything happens for a reason…I know God and my Grandma got me up there I JUST KNOW IT! TRUST!#IMSTILLHIM #4GK.”

#Jets OT Mekhi Becton has suffered an avulsion fracture of the right knee cap, per me and @MikeGarafolo. He’s seeing a surgeon tomorrow, but likely is out for the year. Brutal.

Head Coach Robert Saleh said he feels “sick” for Mekhi Becton and also said the following: “His story’s not over. He’s got full support of this organization, and if you’re a fan that wants to support him you’re more than welcome, otherwise, just keep it moving.” This is the second time he has hurt this knee and it required season-ending surgery. Last season in September he underwent surgery on the knee and it ended his season.

The first-round pick from the 2020 NFL Draft has had a fairly rough start to his NFL career thus far. Mekhi Becton likely faces yet another long recovery from knee surgery and will effectively restart his healing process after just ending it. The Jets seem willing to wait for him to recover and he should be back on the team next season when he is healthy again. 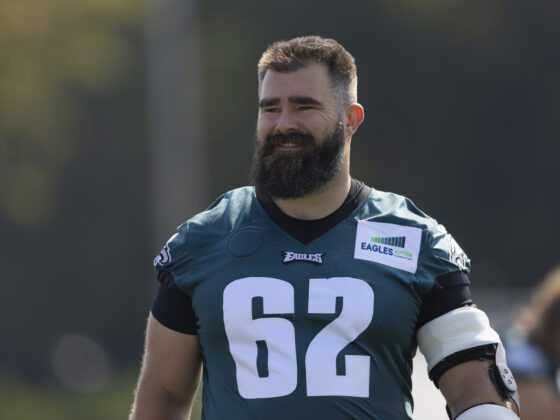 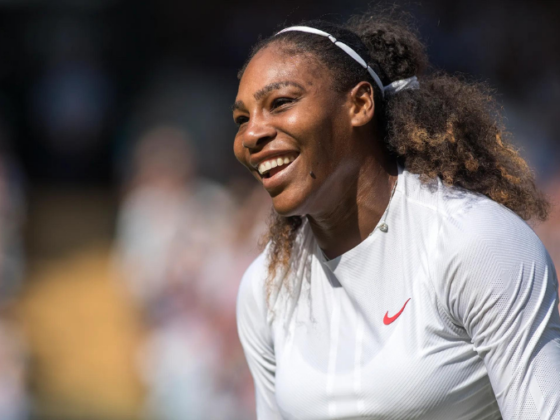