After trying to work through the discomfort, Philadelphia Eagles center Jason Kelce has undergone routine elbow surgery. The “cleanout” was determined to be the best route for him to have a speedy recovery. There is currently no timetable for his return to the field, but there is some optimism that he could be ready to play by the team’s regular-season opener against the Detroit Lions on September 11th. The All-Pro center has played all of his 11 NFL seasons with the Philadelphia Eagles.

#Eagles update on C Jason Kelce, who is having surgery:

“After trying to work through discomfort in his elbow, it was agreed that a routine ‘cleanout’ was in his best interest and would also allow for a speedy recovery.”

This offseason Jason Kelce debated retirement, but returned to the team on a high-paying one-year deal. He is still one of the top centers in the NFL and anchors the Eagles’ offensive line. As a member of the Philadelphia Eagles he has been named to five Pro Bowls, four All-Pro teams and helped the team win Super Bowl LII. The team is hoping that this surgery will fix the issue quickly enough for him to return to the regular season.

NFL source confirmed this line of thinking: #Eagles expect Jason Kelce to be back by the start of the season on Sept. 11. https://t.co/L6K3LMBHWp

The Philadelphia Eagles are hoping to win the NFC East this year and compete in the 2022-23 NFL Playoffs. Jason Kelce is a vital member of the offense and the team needs him at his best. This could be his final season in the NFL and if it is he wants to make the most of it in his final year. Kelce may one day be a member of the Pro Football Hall of Fame. 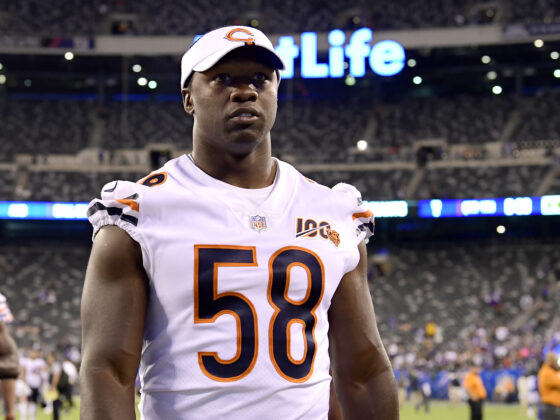 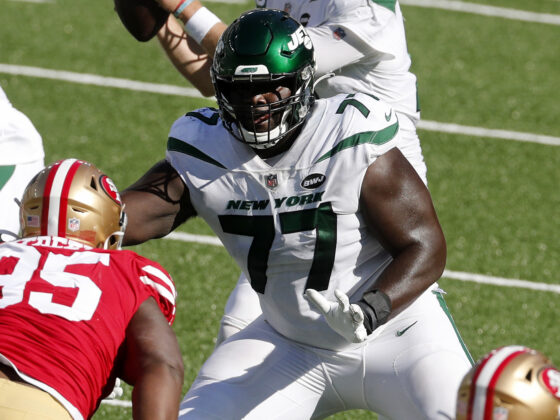