Parking was a myth unless you were willing to fork over $15-$20, which I gladly did to avoid having to walk a long distance. As I reached the front of the venue, Slabs were parked out front and served as the perfect photo op. Fans excitedly formed a line to take pictures next to this Houston staple. If all the excitement outside was any indicator of what the night was to hold, then we were in for quite a ride.

Inside the venue, Megan’s “hotties” had packed the sold-out show wall to wall downstairs. Upstairs was just as packed and VIP guests could be found mingling and waiting for the main attraction. Cowboy hats could be seen all over and fans had drinks in their hands, ready for their chance to “drive the boat”. DJ Mr. Rogers played the latest and greatest hits to prepare the crowd for Thee Stallion and fans sang along. Paul Wall and Slim Thug, two of Houston’s very own legends, accompanied him on stage further adding to the hype. As the night continued the crowd chanted Megan’s name at various times in hopes she would make her way to the stage. After assuring fans Megan would be on stage soon, DJ Mr. Rogers left the stage. The only thing left behind was a big black box with the words Megan Thee Stallion engraved on it. Was it showtime? Not quite. After a quick intro, TSU’s marching band, Ocean of Soul, hit the stage and gave quite the performance. Full of energy, the band was the perfect touch to the show and was very on theme. The crowd remained hype, but as the minutes ticked by there was still no sign of Megan.

Next up, Her DJ Jaybone took over the 1’s and 2’s to prepare the crowd for her arrival. Though the crowd began to get weary, they continued to sing along.

All of a sudden the music began to fade, the lights dimmed, the fog started and the crowd screamed. Finally, it was showtime. Cell phone lights filled the venue and the crowd erupted. The black box that was on stage suddenly collapsed and only a silver stallion was left behind. The fog began to clear and there appeared Megan sitting on the stallion.

The opening song was “Like A Stallion”, which was very fitting. A “Stalli” necklace adorned her neck and she rocked a crop top with fringe, a cowboy hat, and cowboy boots. Her backup dancers matched her as they wore all-white outfits with fringe and cowboy hats. Throughout the night, Megan ran through all of her hits including “Cash Shit”, “Big Ole Freak”, “Hot Girl Summer”, and more. She even took it back to her Tina Snow project playing songs like “Freak Nasty” and “Cognac Queen”. At one point she brought some of her hotties on stage and they twerked to “Simon Says”.

Megan made sure to smile, wave and point to various people in the crowd through the night and the energy stayed high the entire time. Even though there was a large corporate crowd upstairs, they matched the energy downstairs and were on their feet singing and dancing all night. Towards the end of the show, Megan performed her Stalli freestyle acapella and fans rapped every word along with her. Before exiting the stage Megan re-introduced herself, thanked the crowd and bid everyone a good night. For a minute it was unclear if she would return to the stage for an encore, but the lights turned on and the show was over. As fans made their exit you could overhear them recalling their favorite moments and re-watching their Instagram stories ready to re-live a magical night. If this show proved anything it’s that Megan loves her city and the love is mutual. 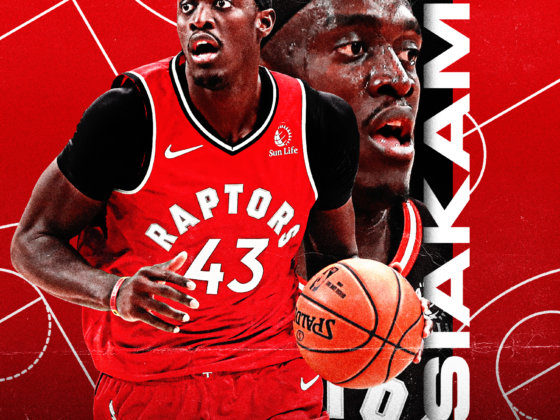 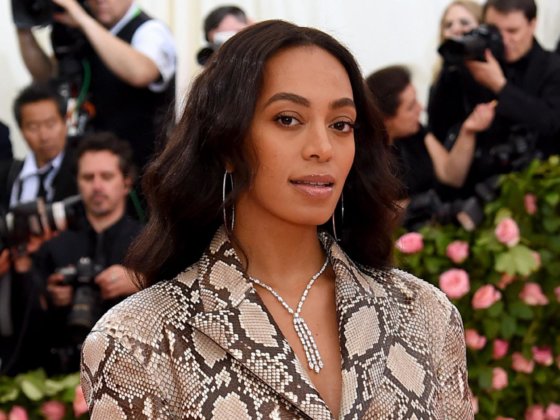