Megan Thee Stallion, Ty Dolla $ign and Nicki Minaj all appear in the video. Even Juicy J makes an appearance at the party of the summer. Lots of fun dancing and ‘driving the boat’ occurs in this over 4 minute visual. Nicki Minaj and Megan Thee Stallion go through multiple outfit changes, matching the carefree energy of the song.

Toward the end of the video, LaLa Anthony appears making a breaking news announcement that the ‘hot girls’ officially won the summer.  Rico Nasty, Ari Lennox,  French Montana and more all appear in the video. 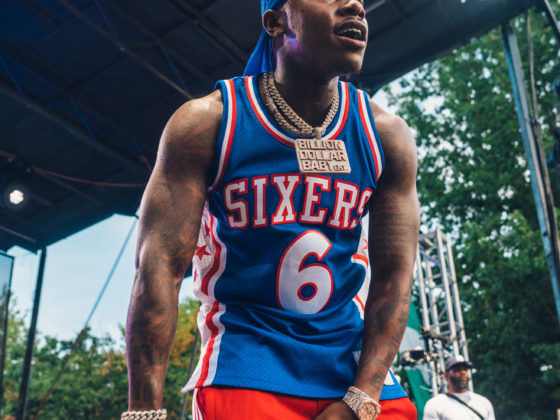 Top Two And It’s Not Two: Five Best Moments From Made In America 2019 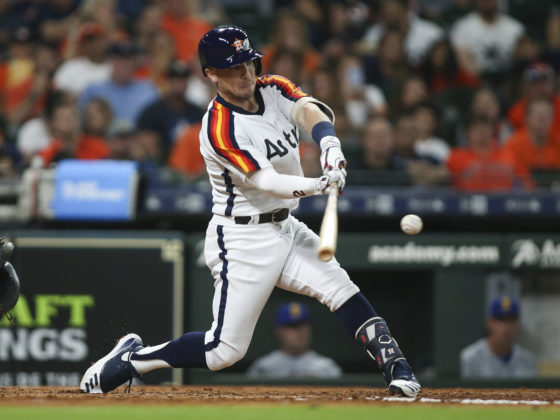