While performing “Savage” on Saturday Night Live, Megan Thee Stallion took aim at Kentucky Attorney General Daniel Cameron. During her performance, the words, “Kentucky AG Daniel Cameron is no different than the sellout negros that sold our people into slavery,” were projected on to the screen behind her. Along with the projected statement, the music stopped as a soundbite from organizer Tamika Mallory played throughout the venue.

Cameron has come under fire in recent weeks for his handling of the Breonna Taylor case. Last week, he announced that no officers would be directly charged for Taylor’s death. He explained that the officers would not be charged for her death because they were under the impression that Taylor’s boyfriend, Kenneth Walker, fired at them first and hit officer Jonathan Mattingly in the thigh. However, a new ballistics report shows no conclusive evidence that the bullet that hit Mattingly came from Walker’s gun. Furthermore, Cameron revealed that he never presented the possibility of a murder charge to the grand jury examining the case.

More recently, members of the grand jury have come out to express their frustration with how Cameron and his team handled the grand jury proceedings. After one juror threatened to file a lawsuit against Cameron’s office, the attorney general moved to release the audio recordings from the grand jury proceedings. Initially, jurors pushed for the recordings to be released on Wednesday, but Cameron’s team pushed for a week-long delay for the recordings to be released. Ultimately, a judge moved for the files to be made public on Friday. 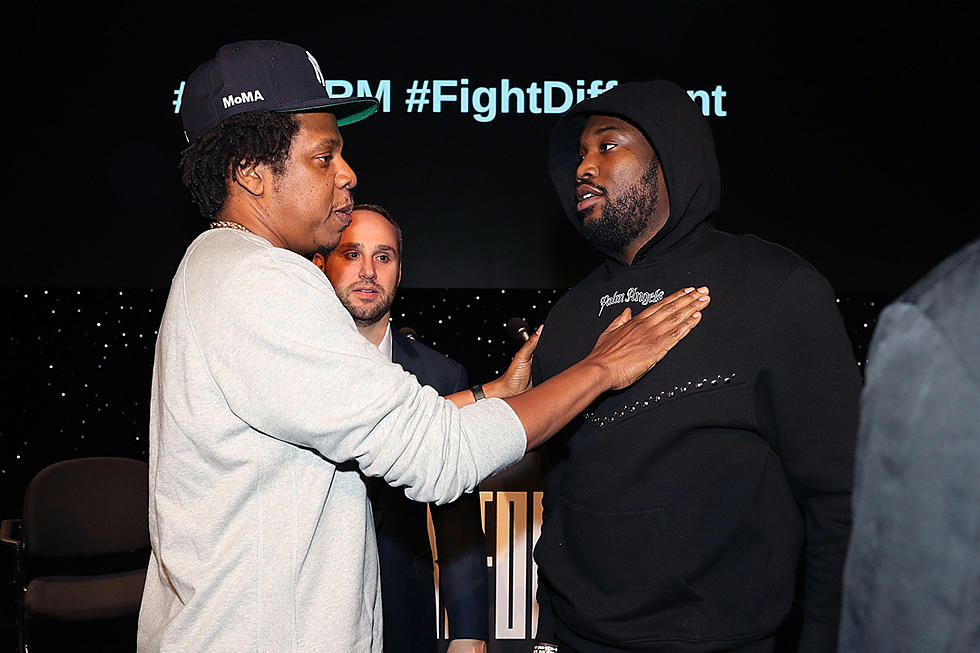 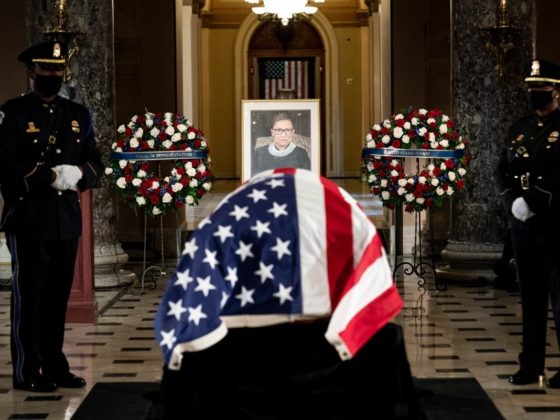