Newly released information does not support Kentucky Attorney General Daniel Cameron’s claim that Breonna Taylor’s boyfriend, Kenneth Walker, shot an officer on March 13, 2020. Reports that“due to limited markings of comparative value,” the bullet that struck officer Jonathan Mattingly neither “identified nor eliminated as having been fired”  from Walker’s legal firearm.

These new reports conflict with Cameron’s initial claim. During a press conference on Wednesday, Cameron said that he ruled out the possibility that friendly fire hit Mattingly that night.

In contrast, these statements support those of Walker’s attorney, Steve Romines, who said on ABC’s This Week that the state’s report “could not determine that Kenny’s shot is who hit Officer Mattingly.”

On the night of March 13, officers Mattingly and Cosgrove fired 21 shots combined. Taylor was hit six times and died soon thereafter. Cameron had stated that the officers were justified in their use of deadly force because Walker had fired first. 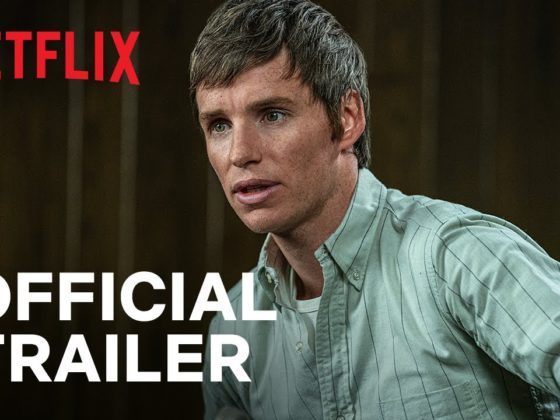 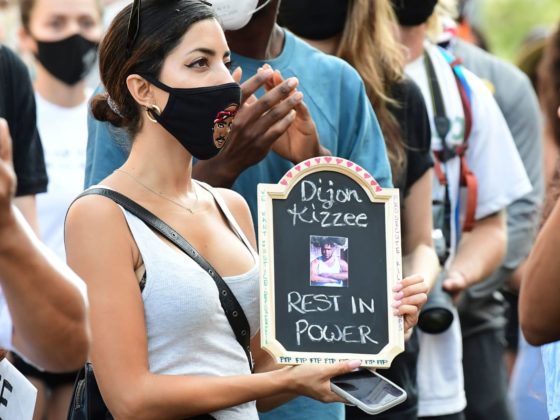