Nearly one year after the release of his fifth studio album, Expensive Pain, Meek Mill has returned with new music. On Friday, the Philadelphia native returned to his hometown to share the “Early Mornings” freestyle. In the City of Brotherly Love, Meek Mill does what he does best. Rapping over soulful production with a sense of hunger and energy that is difficult to duplicate, he puts a spotlight on those who are pushing through tough times in his hometown.

“I’m straight on all that other stuff, for real/I know hangin’ deep off in the trenches get me killed/But I get a rush from it, know the way it feel/Hangin’ around the vultures, knowin’ this Richard cost a mil’/Hold up, let me take the wheel,” he raps.

“Said I’d pay the cost to be the boss, so I expect to pay the bill/Should I expect to do some favors, but I expect to keep it real/And I’m expectin’ ’em to hate me, way I shine this sh*t, for real/But I ain’t respectin’ n*ggas, fallin’ ’bout no money or no girls.”

As he transitions into a more independent role within the music industry, Meek Mill promises his fans to deliver more music. If “Early Mornings” is an indication of what is to come, then fans have a lot to be excited about. Check out Meek Mill’s newest release below. 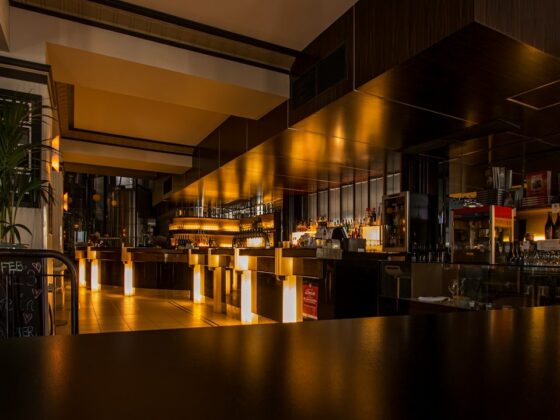 The perfect design for your restaurant 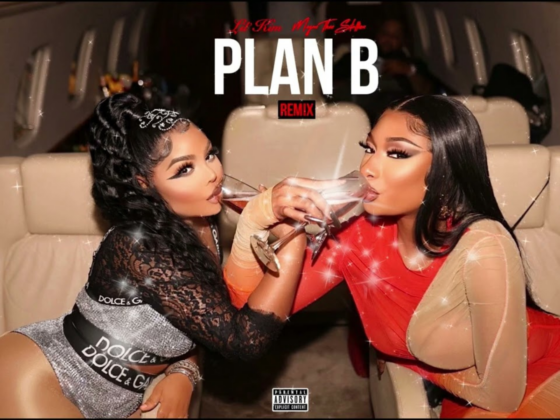