No story has seemingly snowballed in recent weeks quiet like Naomi Osaka’s decision to forego media appearances at the 2021 French Open.

First, Osaka issued a statement letting fans know that she would forego media appearances at the 2021 French Open in an effort to preserve her mental health. Unfortunately, her decision to do so was met with pushback from members of the media such as Marcos Villegas of FOX Sports.

“I’ve often felt that people have no regard for athletes mental health and this very true whenever I see a press conference or partake in one,” Osaka stated.

“I hope the considerable amount that I get fined for this will go towards a mental health charity.”

Not long after Osaka missed her first press conference, the French Open fined her $15,000 and representatives from the four major tournaments threatened to bar her from future tournaments.

In response to the backlash, Osaka opted to remove herself from the 2021 French Open. Like her previous statement, members of the media like Piers Morgan offered their own deconstructive critiques.

“The best thing for the tournament, the other players and my well-being is that I withdraw so that everyone can get back to focusing on the tennis going on in Paris,” Osaka wrote.

Despite pushback and criticism, Osaka has stood firm in her decision. Moreover, support for her decision to step back from media obligations has earned the support of Serena Williams, Kyrie Irving, Elle DeGeneres, Will Smith and several others. Joining her long list of supporters, meditation app, Calm, has put up money to support Osaka’s efforts.

“To support Naomi Osaka’s decision to prioritize her mental health, Calm is donating $15,000 to Laureus in France, an organization doing incredible work in the mental health space to transform the lives of young people through the power of sport,” the company tweeted.

“But this is bigger than any individual player. Calm will also pay the fine for players opting out of 2021 Grand Slam media appearances for mental health reasons.”

Issa Rae To Join The Cast Of The ‘Spider-Man: Into The Spider-Verse’ Sequel 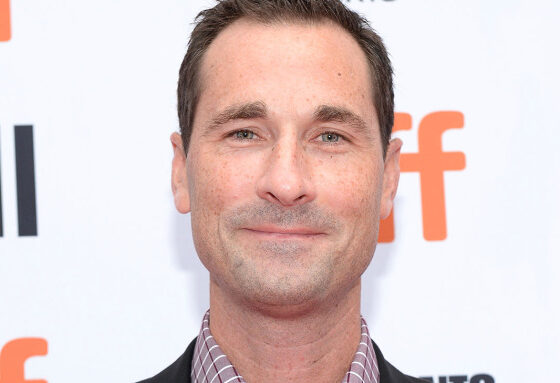 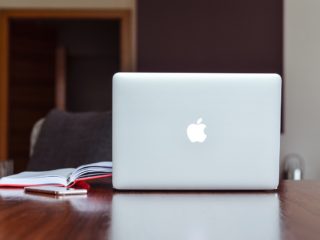 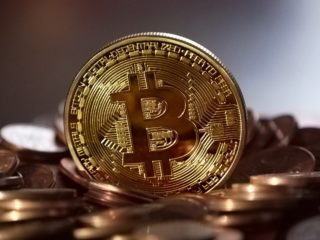 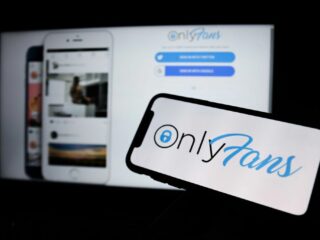