We are now less than 24 hours away from the first fight on the undercard of the Floyd Mayweather-Logan Paul boxing exhibition. In celebration of the large-scale event, Mayweather Jr. and Paul are set to participate in a ceremonial weigh-in at the Seminole Hard Rock Hotel and Casino in Hollywood, Florida. Joining Paul and Mayweather Jr., Chad Johnson and Brian Maxwell will also take part in the weigh-in.

Both the Johnson-Maxwell bout and Mayweather-Paul fight are considered exhibitions. Therefore, their weigh-in procedures are not subject to the same level of scrutiny as the other weigh-ins involving active, professional boxers.

Keeping with the theatrics and entertainment of the weekend, Paul and Mayweather Jr. will host a DJ and a set of musical guests. However, the official lineup for the event has not been shared.

The ceremonial weigh-in will kick off at 5:45 p.m. ET. Watch the entire event below. 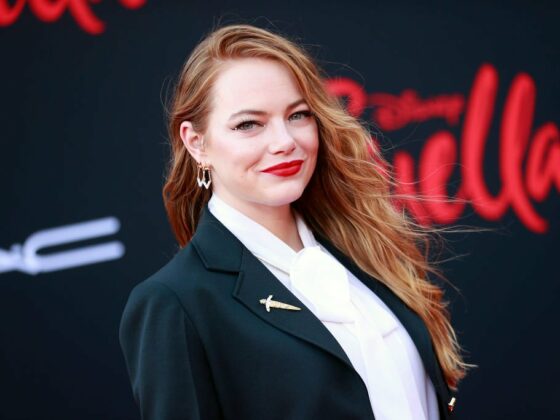 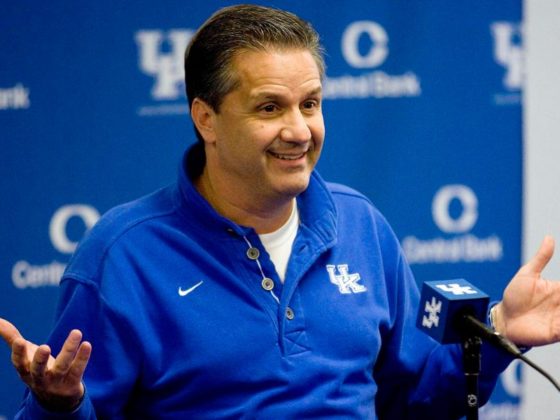 John Calipari embraces NIL, transfer portal while others look for the door