The Texas A&M Aggies have revealed that starting quarterback Max Johnson has a broken bone in his throwing hand. He is now out indefinitely and could miss the remainder of the 2022-23 college football season. Johnson suffered the injury in last week’s game against the Mississippi State Bulldogs, which the team went on to lose. This offseason Johnson transferred from the LSU Tigers but did not originally win the starting job. He took over as the starter in the team’s third game. Haynes King was originally the starter and will likely fill back in with Johnson out.

I am told Texas A&M QB, Max Johnson has a broken bone in his throwing hand. Sadly, he might be done for the the season – at the least the foreseeable future.

This season with the Texas A&M Aggies, Max Johnson has completed 43 passes for 517 yards, three touchdowns, and zero interceptions. He has also rushed the ball 29 times for 58 yards and zero touchdowns on the season. Notably, he had not committed a turnover yet on the season. The Aggies were originally a preseason top ten team, but since then have fallen to unranked status with a 3-2 record. The team’s next game is against the number-one-ranked Alabama Crimson Tide on Saturday. We here at Def Pen Sports wish Max Johnson the best in his recovery and return to the field. 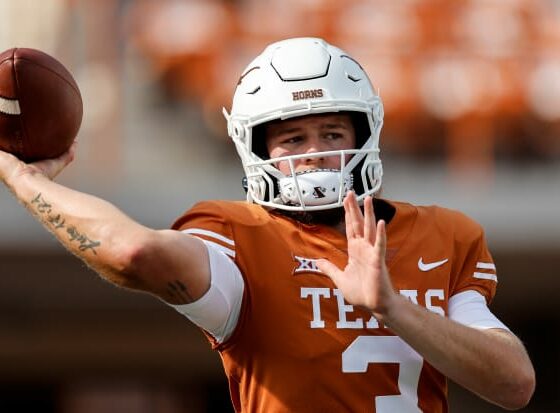 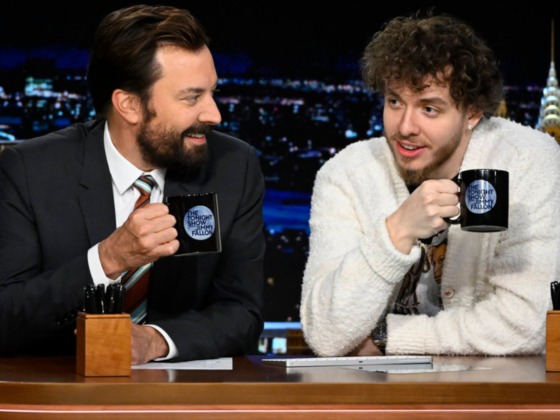