The Kansas City Chiefs informed, on Friday afternoon, the hiring of Matt Nagy as the new Quarterbacks coach. He will also be a Senior Assistant in Andy Reid’s coaching staff.

We have hired Matt Nagy as Senior Assistant/Quarterbacks Coach.

After four years as the Head Coach of the Chicago Bears, Nagy goes back to Kansas City where he worked for four seasons as the Quarterbacks Coach and, later, one season as the Offensive Coordinator. He also reunites with Andy Reid, to whom he served as an intern and assistant at the start of his coaching career in the Philadelphia Eagles.

This past season, the team won the AFC West division and finished second in the conference. In the postseason, they were eliminated in the Championship Game by the Cincinnati Bengals and now prepare for another season as one of the favorites to win the Lombardi trophy. 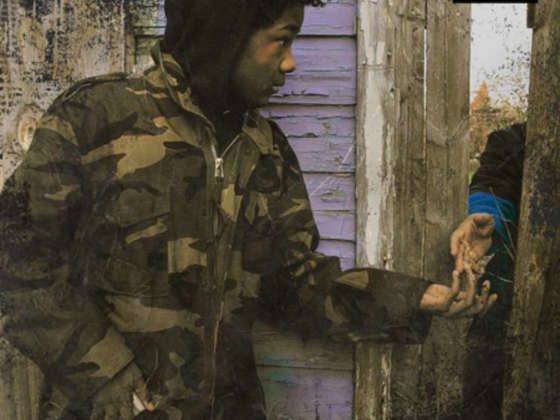 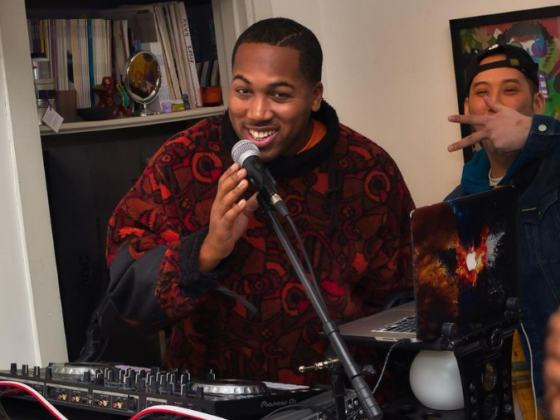