Purdue Boilermaker transfer, Matt Haarms has cut his list of potential schools to transfer to. The list is down to the Kentucky Wildcats, Texas Tech Red Raiders, and BYU Cougars. Arguably the best transfer on the market there were a number of callers for the 7’3″ Amsterdam native’s services. Haarms cut his previous list of 10 schools to get down to his finalists. The teams that were removed from the list were Arizona, Arkansas, Boston College, Gonzaga, Memphis, Minnesota, and UNC Greensboro.

Jeff Goodman announced the three finalists today via Twitter which was later confirmed by Haarms.

Sounds like the frontrunners for Matt Haarms are Kentucky and Texas Tech. BYU also still in the mix.

If it feels as if Kentucky and John Calipari are in the conversation for every other big-name transfer that’s because they are. Kentucky has landed two transfers already this offseason with the additions of guard Davion Mintz from Creighton and forward Jacob Toppin of Rhode Island and are in the thick of things with yet another transfer. The Wildcats lost Ashton Hagans, Immanuel Quickley, Tyrese Maxey, EJ Montgomery, and Nick Richards to the NBA Draft and grad transfer Nate Sestina to graduation. Coach Cal has been recruiting transfers and pulling all the tricks and strings he can to get into next season with a deep roster with a mix of young talent and experienced transfers. He will have to fight off two great coaches in Coach Chris Beard from Texas Tech and Coach Mark Pope, Kentucky alumni.

Haarms averaged 8.6 points, 4.6 rebounds, and 2.0 blocks per game last season. He shot 52.4% from the field. After seeing his playing time shrink last season, Haarms entered the transfer portal in order to find greener pastures. Corey Evans of Rivals says that a decision from Haarms should be expected this week. 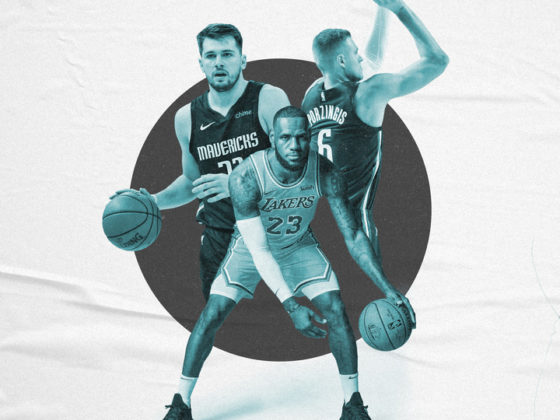 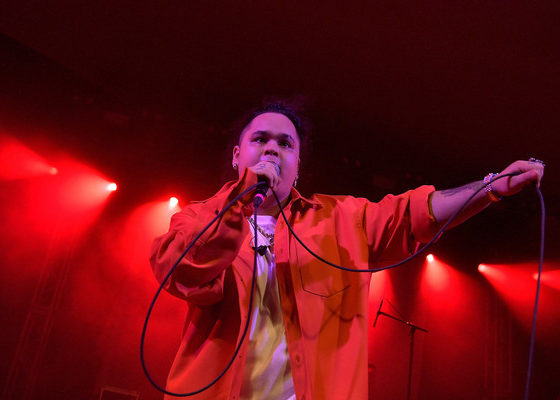