John Calipari added depth to next year’s backcourt with the addition of Creighton Bluejays transfer Davion Mintz. Mintz, a member of the 2016 class, is a former three-star who started 79 games while at Creighton. With three five-star freshmen guards coming in for the 2020-21 season, Mintz will provide a steady anchor at point guard while players like Devin Askew develop.

Mintz sat out all of last season after suffering a preseason injury in 2019. A starter for 2.5 years under Coach Greg McDermott. Back in the 2018-19 season, Mintz averaged 9.7 points, 3.0 rebounds and 3.0 assists per game. Efficient on offense, Davion shot 42% from the field and 35% from beyond the three-point line. He scored a season-high of 21 points against Marquette on 5-8 from deep. Mintz is also noted for his toughness on defense.

Mintz took to Twitter to celebrate his commitment to the Cats.

Mintz committed at 10:17 A.M. something he told Jeff  Borzello of ESPN was special to him.

“Those are numbers that always pop out to me. They are just always everywhere. Could be an address, time on the clock in the game, actual time. It’s been happening for years. Coach Cal offered me at that time as well.”

Mintz will be immediately eligible for the Wildcats heading into next season, whenever it occurs. Coach Calipari is still looking to make additions to his roster for next season, particularly in the frontcourt. 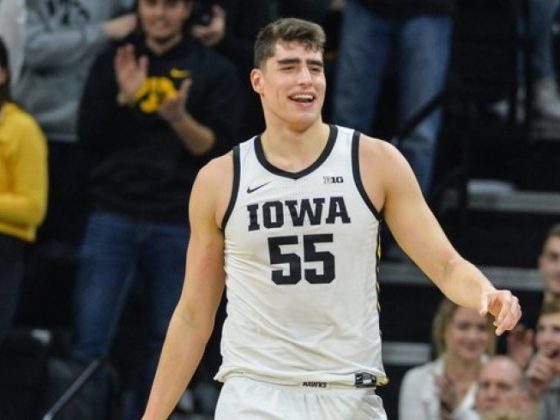 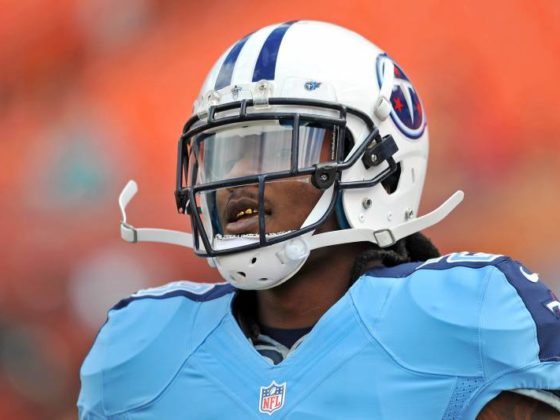