It did not take long following the conclusion of the regular season in the NFL for there to be a blockbuster trade. LA Rams and Detroit Lions swapped quarterbacks, with Jared Goff heading to Detroit and Matthew Stafford moving to Los Angeles. Debate is rumbling on with regards to which franchise got the better deal in the trade. Los Angeles have given up two first-round picks and a third-round pick as part of the deal. They clearly think Stafford is an upgrade at the position and gives them a great chance of success in the near future.

When they selected Goff as the first overall pick in the 2016 NFL Draft, it was thought at the time he would be the face of their franchise for many years to come. In just his second season with the Rams, he guided them to their first winning campaign in 14 years.

A year later, Goff fired the Rams to the Super Bowl where they were beaten 13-3. The Los Angeles QB did not have his best game of the season as he completed 19 of 38 passes for 229 yards. He also threw a costly interception to Stephon Gilmore.

2020 was a difficult year for Goff. He had 13 interceptions in the regular season. The Rams’ offense struggled to fire, but it wasn’t all down to his performances. Their season ended in the Divisional Round of the playoffs after losing 32-18 to the Green Bay Packers. This will now go down as the last game of Goff’s career in LA.

Stafford Has The Chance To Shine Under McVay

Although losing so many draft picks is costly for the Rams, in Stafford, they have a quarterback who has more than proved himself in the NFL since joining the league in 2009. The former Detroit QB is consistently at the top end of the passing yards at the end of the season.

Stafford has not had the protection he deserves in Detroit, particularly over the last few years. Now is the chance for him to prove how good he is in a team that has the potential to do much better than they have achieved so far.

Los Angeles only have to look at what Tom Brady is doing in Tampa Bay to see how an experienced quarterback can really transform a team. The Bucs were outsiders to win Super Bowl LV prior to his arrival and they have gradually grinded their way up to be the first team to play in a home Super Bowl. Despite being 43 years old, Brady has given the whole organization a huge lift, and to reach the biggest game in the sport at their home stadium is a real success.

Stafford is one of only eight players who has thrown for 5,000 passing yards in the NFL in a single season. He holds the record for the most comebacks in a season with eight, this came in 2016. Despite his talent, he has only played in three postseason matches, something the Rams organization is hoping will change soon.

Rams Defense One Of The Best In NFL

Although their offense failed to fire at times in 2020, their defense were at their very best and kept them in many games. It is considered to be one of the best in the league along with the San Francisco 49ers, Tampa Bay Buccaneers and Pittsburgh Steelers. Aaron Donald is considered by many to be one of the best players in the league. The defensive end has been selected for the Pro Bowl in all seven years he has been in the NFL. He is a two-time winner of the NFL Defensive Player of the Year award and was the sacks leader in 2018.

With a defense as strong as this Rams unit, Stafford should get plenty of opportunities to impress in 2021. They are likely to get him the ball for large chunks of the game, which increases his chance of driving them to the end zone.

Time will tell who has got the best end of the trade deal, however, for now, it is going to be exciting to see what Stafford can deliver in the latter stages of his career in Los Angeles. His goal will be to win a Super Bowl ring, something his new head coach Sean McVay can help him deliver. 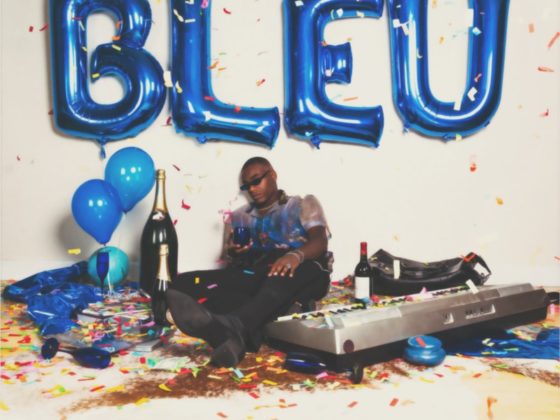 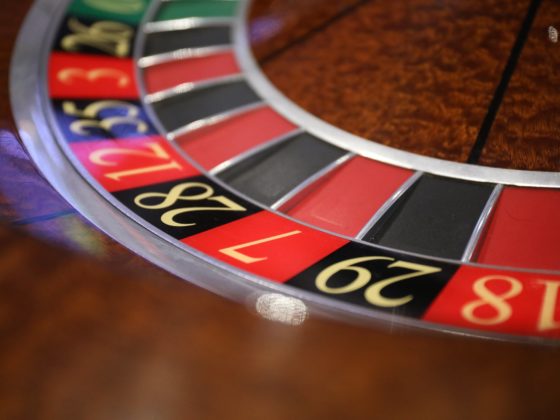 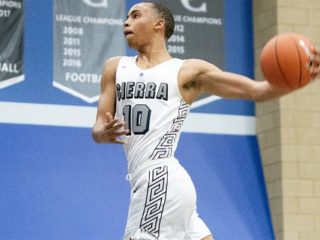