Fans of Marvel’s Disney+ series will have to wait just a few more hours to watch the premiere of She-Hulk: Attorney At Law. Variety has reported that the highly-anticipated Marvel series will debut on August 18, 2022 instead of August 17, 2022. As a result, episodes of the Tatiana Maslany-led series will appear on Disney+ every Thursday instead of every Wednesday.

“She-Hulk: Attorney at Law follows Walters as she navigates the complicated life of a single, 30-something attorney who also happens to be a green, 6-foot-7, superpowered hulk,” the show’s description reads, according to The Hollywood Reporter.

In addition to delaying the release of She-Hulk: Attorney At Law, Disney also announced that Dancing With The Stars will debut on September 19, 2022. After a lengthy run on ABC, the series will move to Disney+. Tyra Banks and Alfonso Ribeiro will host the popular competition series while Len Goodman, Carrie Ann Inaba, Bruno Tonioli and Derek Hough judge the dance routines. A new slate of contestants will look to top the performance of last season’s winners, NBA Champion Iman Shumpert and Daniella Karagach,

Moving Dancing With The Stars, one of the network’s highest-rated shows, to Disney+ is believed to accommodate ABC’s desire to broadcast Monday Night Football. The weekly NFL broadcast typically airs on ESPN, but the sports provider’s parent company, Disney, has made a large investment in a new broadcast team that includes Joe Buck and Troy Aikman. Super Bowl Champions Peyton Manning and Eli Manning have also signed on to lead an alternate “Manning Cast” each week. With the influx of star power, ESPN and ABC will continue to push for a weekly NFL package as well as a Super Bowl. 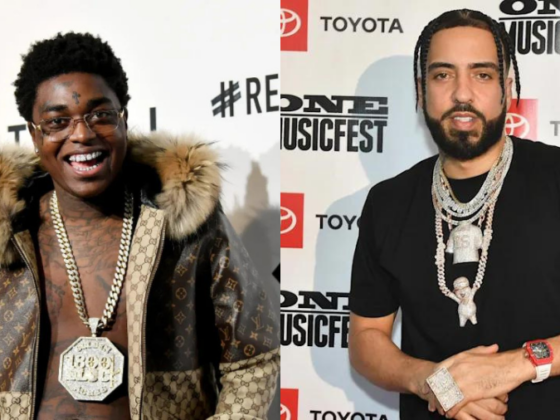 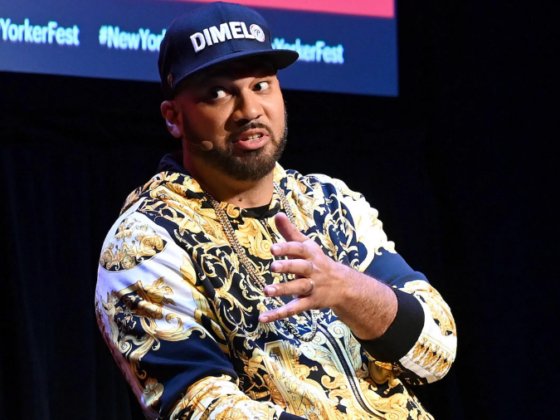