The New Orleans Saints and half back Mark Ingram have agreed to a new deal. A new four year deal will keep Ingram off the open market. The deal is for a total of 16 million averaging 4 per season. Ingram confirmed on twitter he was staying in the big easy.

Very excited to stay a saint!! God has blessed me beyond belief!! I don’t deserve his grace!! Thank you!!

The former Heisman Trophy winner had a strong 2014 campaign. The former Alabama star rushed for a career high 964 yards and 9 touchdowns. Ingram had a slow start to his NFL career compiling 1,462 yards in his first three seasons combined. With the release of Pierre Thomas the Saints are hoping Ingram can be the teams workhorse. The Saints were approximately 15 million over the cap prior to signing Ingram. After restructuring Broderick Bunkley, Marcus Colston, and Jarius Byrd’s contracts the team will still need to release an abundance of players. Curtis Lofton, Jahri Evans, and Ben Grubbs appear to be goners unless they agree to a pay cut of some sort.

The free agent tail back market appears to be thinning with Frank Gore and Ingram off the market. Demarco Murray, Justin Forsett, and Shane Vereen are the top remaining free agent backs. 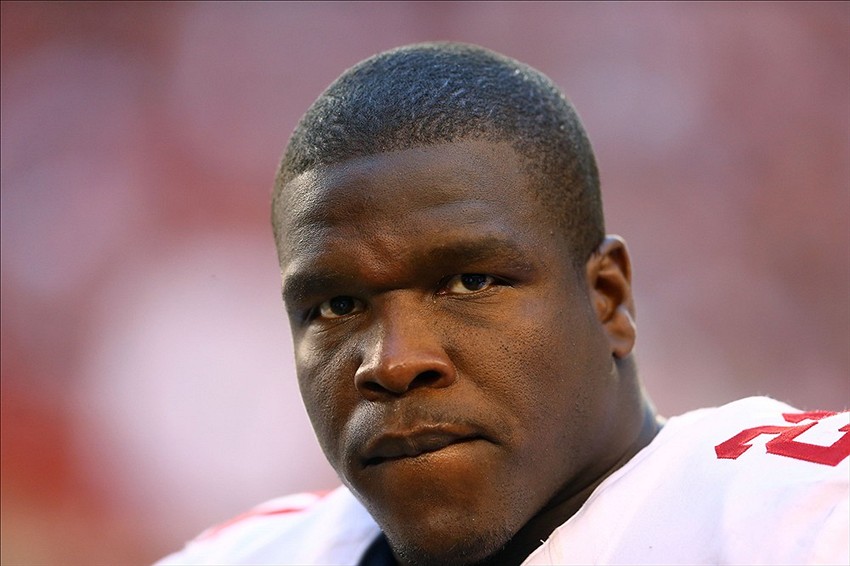