It appears that rising actress Marisa Abela is closing in on landing her next role. The 25-year-old actress is reportedly the frontrunner to portray the late singer Amy Winehouse in an upcoming biopic. A recent report from Variety indicates that Abela is “in discussions” to secure the role, but a “small group of other actors are also believed to be in the mix.” At this time, it is unclear what other actors may also be in the “small group” that is still being considered.

The forthcoming film following the late singer’s life and career is reportedly led by Nowhere Boy director Sam Taylor-Johnson and writer Matt Greenhalgh. At this time, it is unclear when the film will begin production or who else will appear in it. Landing Abela would be a major step forward for the developing project.

Abela is best known for her role in the popular HBO and BBC drama, Industry. In the thrilling drama, the U.K. native plays the role of Yasmin Kara-Hanani, a privileged and deceitful go-getter looking to make a name in the financial world. Season two of Industry is set to debut on HBO and HBO Max in August. In addition to her role in Industry, she also starred in the popular TV series, COBRA. Not to be forgotten, Abela has appeared in Rogue Agent and She Is Love. 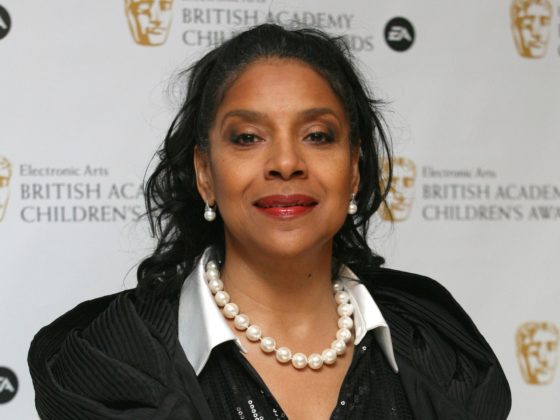 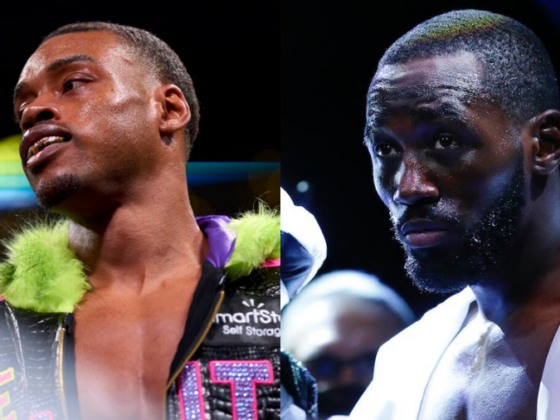