Kate Winslet is returning to build another limited series with HBO. Following the success of Mare of Easttown, Winslet has partnered with HBO to develop a new series called The Palace. A recent report from Variety has described the series as “the story of one year within the walls of the palace of an authoritarian regime as it begins to unravel.” It is unclear who else will star in the series, but Winslet will executive produce the show with the help of the show’s creator Will Tracy and director Stephen Frears. Seth Reiss, Juli Weiner, Frank Rich and Jen Spyra will also contribute to the show.

“We are honored to be working with this incredibly talented group of filmmakers on The Palace,” Francesca Orsi of HBO told Variety.

“The notion that Kate Winslet and Stephen Frears, two of our industry’s leading lights (who – remarkably – have never collaborated before now), are joining forces to bring Will Tracy’s wildly original, prescient, and dazzling scripts to life at HBO is a dream come true for us.”

This is the third project that HBO has helped put together at HBO. As mentioned previously, she starred in Mare of Easttown. She also led Mildred Pierce in 2011. Moving forward, she’s also set to appear in The Trust on HBO. At this time, there is no word as to when The Trust or The Palace will debut. 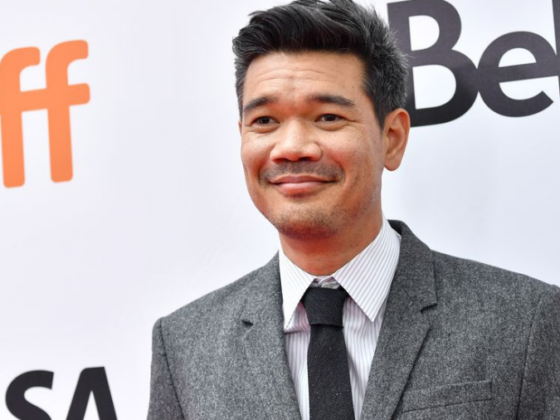 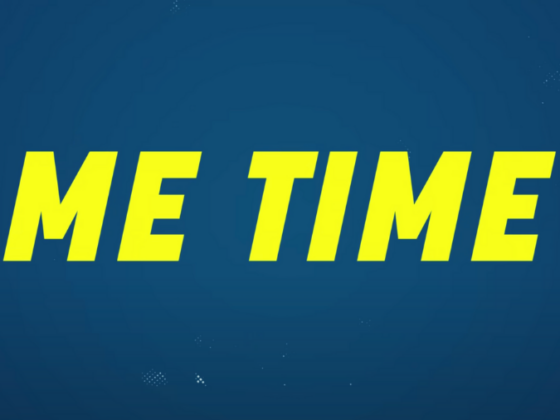