Boston Celtics guard Marcus Smart and Cleveland Cavaliers guard J.R. Smith have been fined for the altercation they were both involved in during Saturday night’s matchup between the two teams. From the press release, disseminated to media by the NBA on Monday morning:

Boston Celtics guard Marcus Smart and Cleveland Cavaliers guard-forward J.R. Smith have each been fined for their roles in an on-court altercation, it was announced today by Kiki VanDeWeghe, Executive Vice President, Basketball Operations.

Smart was ejected for the incident. Smith was not.

Marcus Smart talks about his ejection after mixing it up with JR Smith:

JR Smith on his incident vs Marcus Smart and the #Celtics : “You can’t flop as much as you do, and then be tough.” pic.twitter.com/oplsZ2p6oc

Meet me on street damn the back!! https://t.co/oP2jsVcyUc 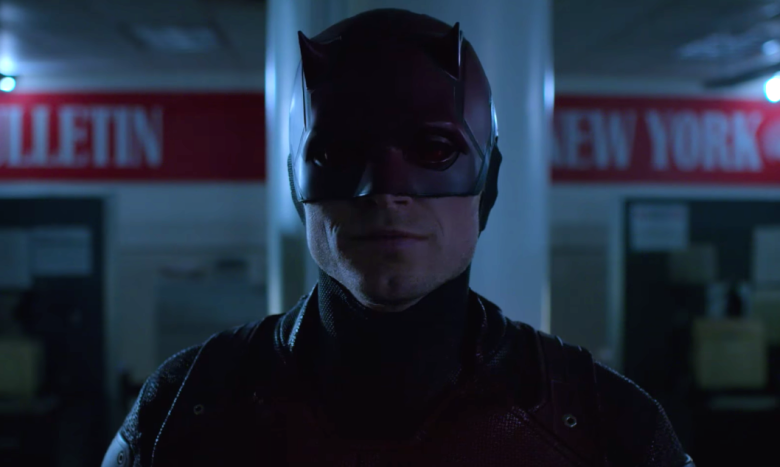 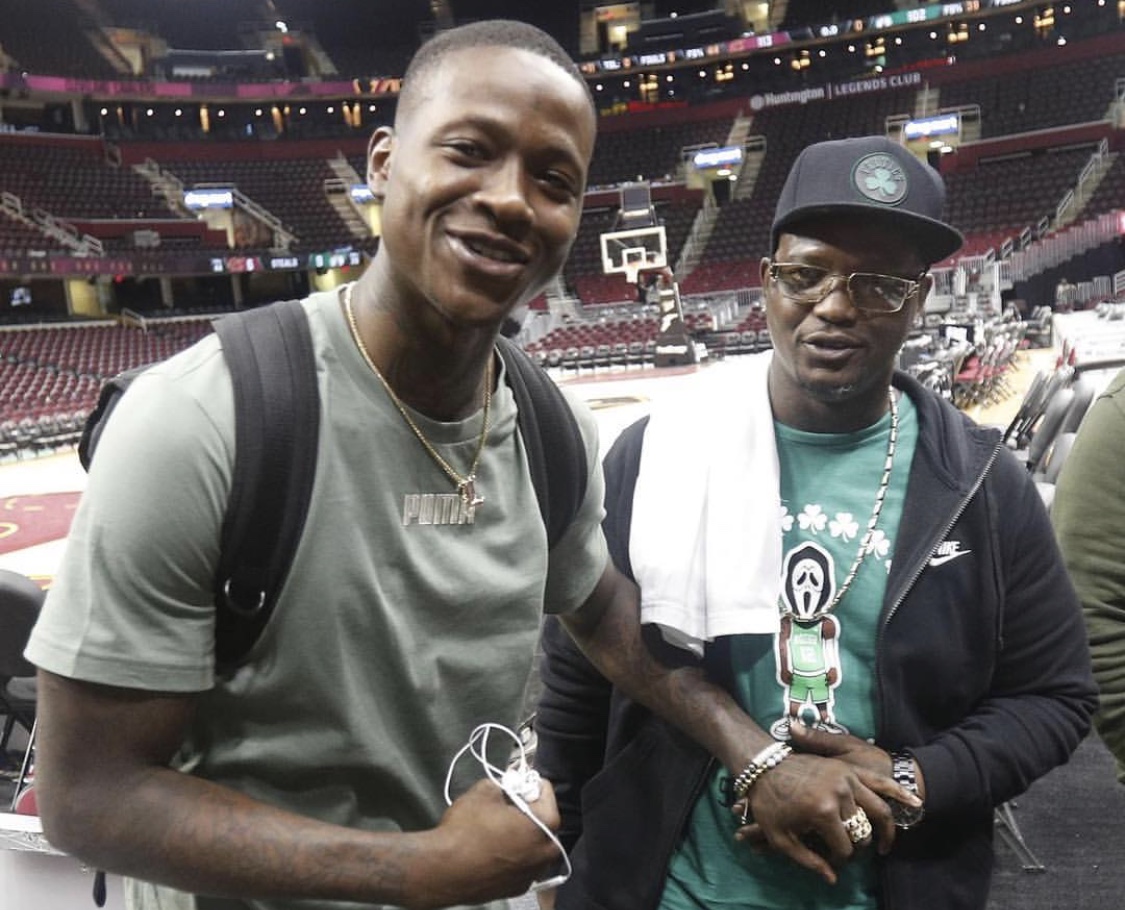