Boston Celtics guard Marcus Smart has confirmed via his Twitter account that he has been cleared of COVID-19 by the Massachusetts Department of Health.

”Corona (virus) Free as of two days ago. Cleared by (Massachusetts) Mass. Dept of Health.
Thanks for everyone’s thoughts and prayers and I’m doing the same for everyone that’s been effected by this. Stay safe and stay together- apart! Much love!”

Smart, who had been ever-present for the Celtics this season up until the current hiatus, now becomes the third NBA player in as many days to clear the virus after Utah Jazz’s Rudy Gobert and Donovan Mitchell were cleared on Friday.

With Gobert, Mitchell and Smart all now free of the virus, Brooklyn Nets’ Kevin Durant, two of his teammates, seven members of the Philadelphia 76ers, Detroit Pistons’ Christian Wood, a member of the Denver Nuggets and an unnamed Lakers player remain the only known cases among the league’s players yet to be cleared.

Of course, it’s not just the players who have been affected by COVID-19 as ESPN’s NBA Analyst Doris Burke recently confirmed to ESPN’s Adrian Wojnarowski that she had tested positive for the virus.

Burke told Wojnarowski that she is now ’free of all symptoms’ after she started to feel unwell on the same night that the league discovered Gobert had tested positive. However, both were at separate games as Burke was in Denver and Gobert was in Oklahoma.

After Burke announced that she too had contracted COVID-19, the New York Knicks revealed that owner James Dolan has fallen victim to the virus. Via a statement by the team, the Knicks said that Dolan is experiencing “little to no symptoms” and is self-isolating.

With no timetable currently in place of when this global pandemic will be over the world continues to battle against COVID-19. With that, it’s with great hope that like Gobert, Mitchell and now Smart, all those affected by the virus make a full recovery. 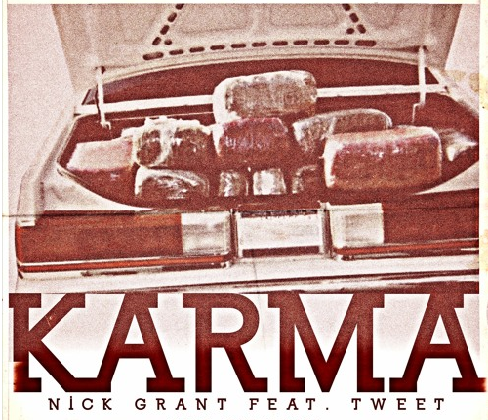 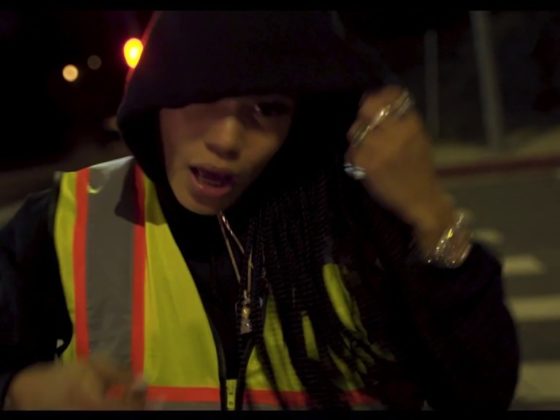