On the day news came that Utah Jazz’s Rudy Gobert and Donovan Mitchell have been cleared of the coronavirus, the NBA world has been dealt another huge blow as ESPN analyst and national treasure Doris Burke has revealed to ESPN’s Adrian Wojnarowski that she has tested positive for COVID-19.

Talking to Woj on his NBA podcast ‘The Woj Pod’; Burke describes what she thought about her symptoms early on before touching on how she felt leading up to when she was tested, and how she has felt since, and what made her think about how she could have possibly contracted the virus.

“I started to believe, even though my symptoms did not seem to line up with the typical symptoms, I believed, given the nature of my profession, the number of people I encounter, that I did, in fact, have exposure to the virus.’

Something that really stands out during the interview is how Burke’s early symptoms were unlike those that we have been warned to keep an eye out for, Burke described how she felt during lunch prior to the game between the Denver Nuggets and Dallas Mavericks, which was also played out on the night the Utah Jazz-Oklahoma City Thunder games was called to a halt seconds before tip-off.

“Man, I am so tired right now and my head is pounding,”. Before continuing, “looking back, those were my symptoms. And we’ve heard so much about the shortness of breath, fever, tightness in your chest, chills, body aches, etc. That really was my primary symptom throughout this was this extraordinary fatigue.”

Burke then explained that at one point between March 14-17, she was fully unable to get out of bed and do her normal day-to-day routines. With this mind, she explained how she reached out to her nearest and dearest to inform them that she fully believed that she had been exposed to the COVID-19 virus.

Despite all this, another thing that Doris made very clear when wrapping things up on the podcast, was the fact that although she had been through all this, she is now feeling absolutely free of all symptoms related to the virus.

“I’m so incredibly thankful to be feeling well. I’m still continuing to keep a safe distance from others, although glad to be no longer be spending time solely limited to my bedroom.”

From all at Def Pen and Def Pen Hoops, we would like to wish Doris the speediest of recoveries. Get well soon. 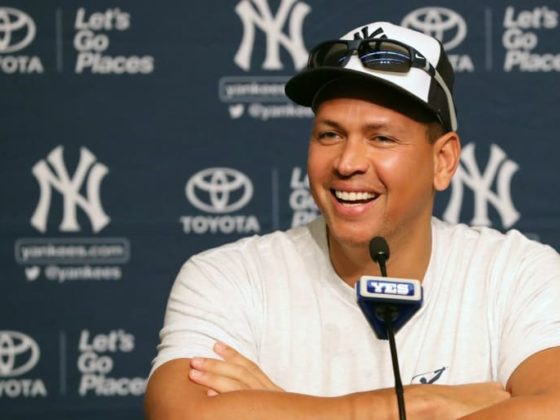 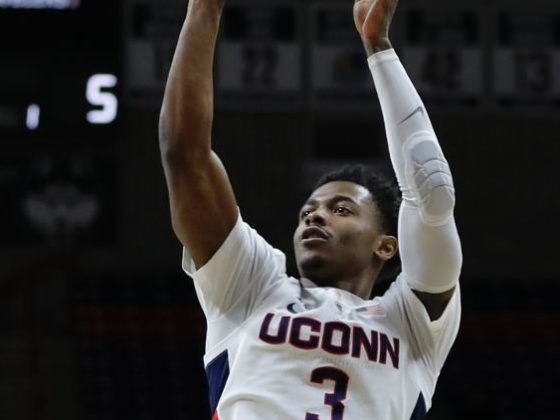