The Boston Celtics and longtime guard Marcus Smart have agreed to a four-year contract extension worth $77.1 million. This move locks up a player that has dedicated his entire NBA career to Boston and will likely be the team’s starting point guard next year. Smart will now earn $92 million dollars over the next five years of his career. The deal also includes a trade kicker to further secure the guard’s future in Boston. This deal is fully guaranteed through the entire deal which ends after the 2025-26 season.

Happy for my dawg! https://t.co/bHRYfnR3PH

Smart has been a consistent presence for the Celtics for some time now and has also been their defensive anchor for a few years at least. This past season with Boston, Smart averaged 13.1 points, 5.7 assists, 3.5 rebounds, and 1.5 steals per game. The points and assist were career highs for the Boston guard. This move makes sense for Boston considering they lock up a vital player to their roster that gets along with their superstar forward Jayson Tatum.

Marcus Smart getting the better of Giannis tonight ? pic.twitter.com/e6TGx9Mnnb

Boston is eyeing the 2022 Free Agency period as the best time to add another star to pair with Tatum and this move shouldn’t bother that plan too much. The Celtics should still have the room in cap space to sign a big name next offseason. If they don’t they will get creative and find some way if a player wishes to sign there. Securing Smart long-term was a vital move for the franchise. 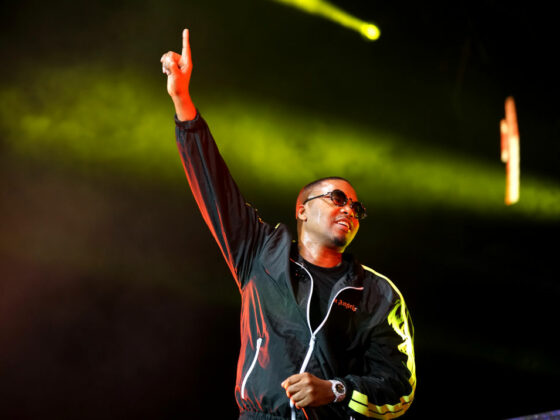 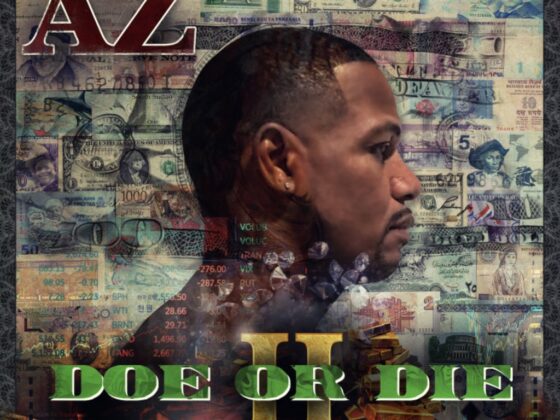