The Boston Celtics have agreed to a one-year deal worth $5.9 million with former Los Angeles Lakers point guard Dennis Schroder. Last season Schroder turned down a four-year and $84 million extension with the Los Angles Lakers hoping to secure a better deal in the 2021 free agency period. Boston adds a dynamic scoring guard and former NBA 6th man of the year for a bargain contract. It seemed that the point guard was forced to accept a lower offer than expected after it became apparent he would not be getting a long-term deal elsewhere.

Per a source: Dennis Schroder signed with Boston with no expectation of a starting role. Celtics made it clear that Ime Udoka will evaluate roles and minutes. Also, this will be Udoka’s decision only. The front office, led by Brad Stevens, will not get involved in PT decisions.

Schroder seems to be entering this situation with the hope that he can rebuild his free agency stock and enter the 2022 free agency period and secure a long-term deal. It appears he will compete with Marcus Smart for the starting role, but it is important to remember his best moments have come as a sixth man coming off the bench. Returning to that role may help him secure a long-term deal next offseason.

The Boston Celtics are looking to right the ship after the past couple of seasons and return to contender status. Kemba Walker is no longer with the team and it will fall to players like Schroder to make up the difference in scoring. 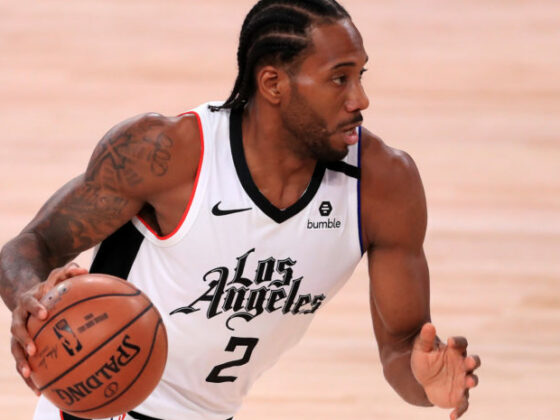