The Atlanta Braves have agreed to a four-year contract with outfielder Marcell Ozuna. The contract is essentially an extension, keeping him with the Braves organization. It is a $65 million guaranteed contract for the outfielder who signs hours after the big news of Trevor Bauer’s signing with the Los Angeles Dodgers.

In his career, Ozuna has been a two-time all-star, two-time Silver Slugger winner, and also took home one Gold Glove during his career. The Braves are looking to make another deep playoff run after the Dodgers defeated them and ended up winning the 2020 World Series.

A small note to the contract, the Braves also have a fifth-year option to keep Ozuna in a Braves uniform. The 30-year old outfielder will rejoin the outfield that is carried by Ronald Acuña Jr., who has become one of the game’s most exciting young stars to watch.

The Braves missed out on George Springer, who signed with the Toronto Blue Jays but still found a way to get their guy. Ozuna returns, and the Braves will look to make another run during the 2021 season. 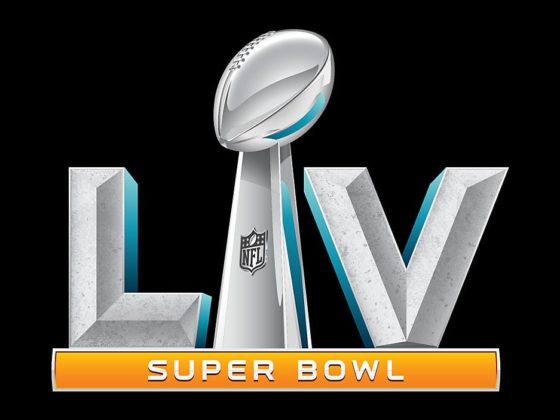