Milwaukee Bucks co-owner Marc Lasry has reportedly received a $25,000 fine for his comments regarding New Orleans Pelicans star Anthony Davis. Speaking in an interview with Sporting News, Lasry had the following to say regarding Davis’ pending trade request:

“We want players to come and play in Milwaukee. And part of it is, when you’re winning and you’re setting a standard for excellence, people see that. People want to win. It doesn’t make a difference if you’re in Milwaukee, New York or L.A. The whole goal is winning. So we hope it would be players like Anthony Davis and others who want to come to Milwaukee.”

Shortly after Davis very publicly submitted his trade request, for which he was fined a reported $50,000, the Pelicans requested the NBA heavily enforce the tampering protocol regarding teams attempting to acquire players through means that violate the Collective Bargaining Agreement. It seems the NBA has heeded the advice of the Pelicans, as Lasry’s aforementioned comments have reportedly earned him a $25,000 fine for tampering.

Accusations of tampering have been rampant in the NBA in recent years, with the Los Angeles Lakers receiving a $500,000 fine for unsuccessfully attempting to recruit Paul George, and having fingers pointed at the organization again in the midst of the Anthony Davis trade saga.

With tampering entering the modern NBA zeitgeist, Giannis Antetokounmpo made sure to take a light-hearted jab at his All-Star Captain counterpart LeBron James over tampering during the recent NBA All-Star draft. 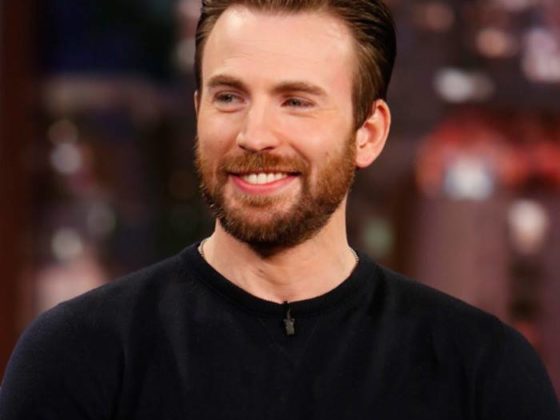 Chris Evans May Star In Antoine Fuqua’s Next Drama ‘Infinite’ 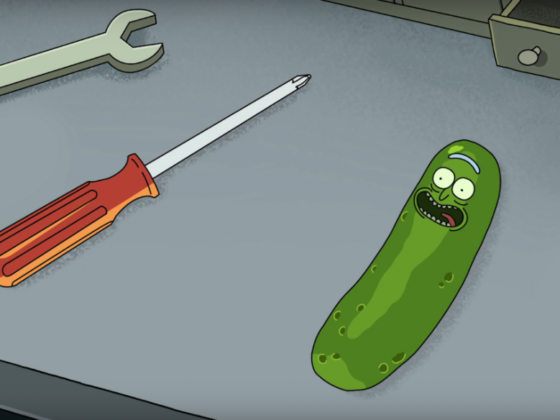