ESPN story on 76ers executive Marc Eversley agreeing to a deal to become the general manager of the Chicago Bulls. https://t.co/WFcREkVd1W

Eversley was a member of the Sixers organization since being brought to the team in 2016 by Bryan Colangelo. In his time in Philadelphia, the Sixers became one of the premier contenders in the Eastern Conference. The Bulls will hope to emulate those winning ways going forward, as Chicago currently sits in the 11th place slot in the Eastern Conference with a record of 22-43 as the NBA continues to be stalled by the ongoing COVID-19 pandemic. 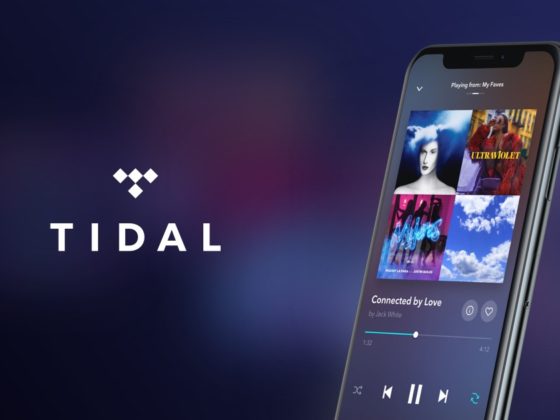 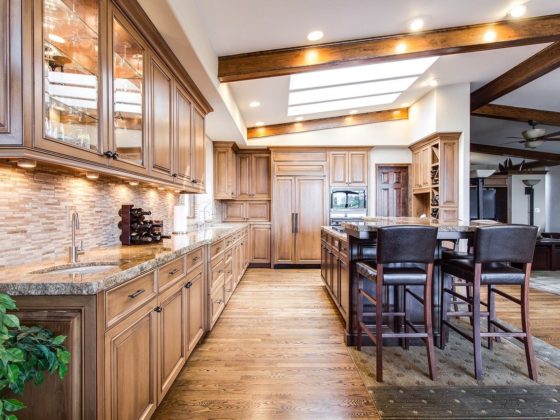 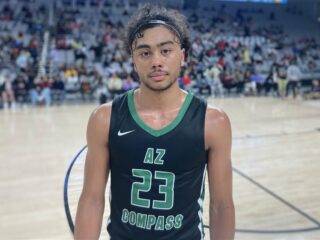 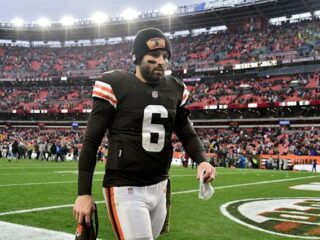 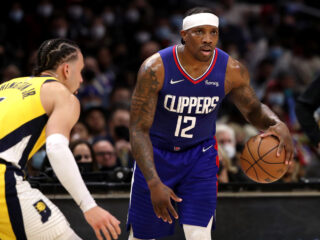 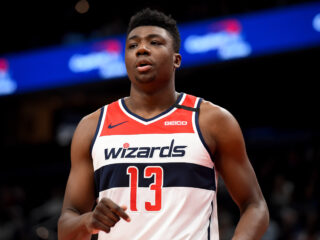 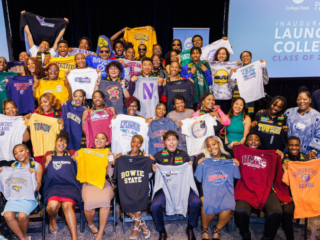 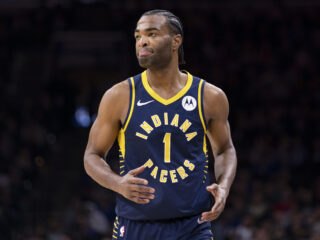 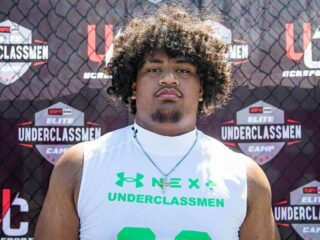