There was chatter since the Boston Celtics lost in the NBA finals about them adding a playmaking point guard. The Celtics got aggressive and are making a trade with the Indiana Pacers. Indiana is trading Malcolm Brogdon to the Boston Celtics, in exchange, the Celtics are sending Daniel Theis, Aaron Nesmith, and a 2023 first-round pick according to ESPN’s Adrian Wojnarowski. The Celtics will also include Nik Stauskas, Malik Fitts, and Juwan Morgan in the deal.

The Celtics made this one of the priorities of the off-season. In this trade package, they can land a need prioritized without giving up any of the core pieces of the team. In Malcolm Brogdon, the Celtics get a two-way guard that can successfully lead an NBA offense to help some of the isolation issues the Celtics had this last season.

The Celtics wanted to land a true playmaking point guard and now acquire Malcolm Brogdon without costing themselves a core player. The Pacers land another first-round pick in the deal.

From the Pacer’s standpoint, they land another draft asset to help jumpstart the rebuild. It’s hard to get excited about the players that the Pacers received, but with Chris Duarte becoming a solid young player and selecting Bennedict Mathurin out of Arizona in this draft, The Indiana Pacers are looking to build for the future. Myles Turner is still a name to keep an eye on to see if he ends up being moved before the off-season ends. 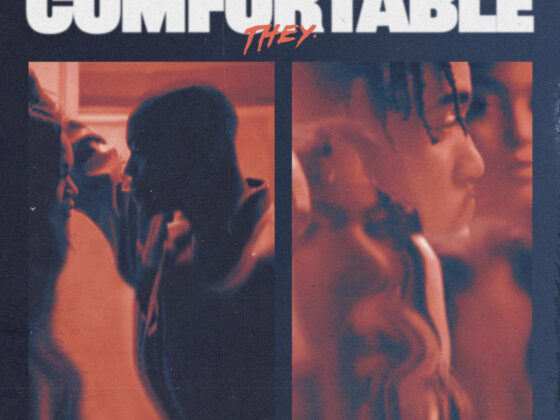 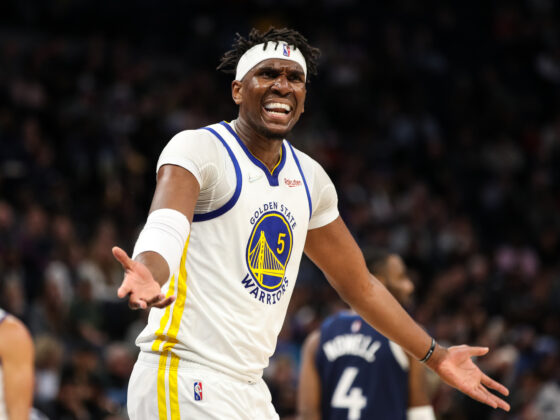