Malcolm Brogdon of the Indiana Pacers is the latest player to test positive for COVID-19. The Pacers have confirmed Brogdon’s diagnosis through social media.

Named as the NBA Rookie of the Year in 2017, Brogdon has since signed a four-year contract with the Pacers in free agency, leaving the Milwaukee Bucks.

Through 48 games this season, Brogdon has averaged 16.3 points, 7.1 assists, and 4.7 rebounds per game, with the Pacers currently holding a record of 39-26, fifth place in the Eastern Conference during the NBA’s hiatus. 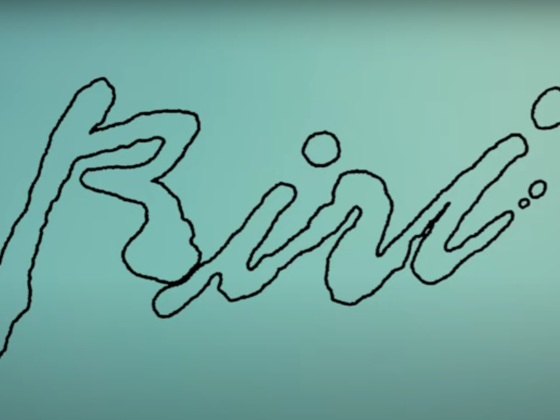 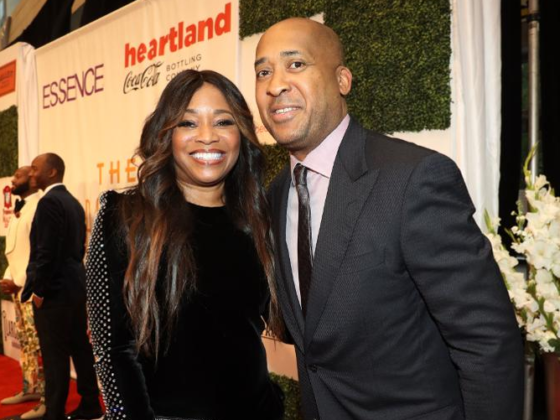