With just three tracks and a running time of a little over nine minutes, the Leicester native doesn’t stray away from her a signature sound, singing about failed relationships, confusion, and self-love with a little bop to them. Isolation Tapes serves as a follow-up to Mahalia’s debut album LOVE AND COMPROMISE which featured the single, “What You Did” featuring Ella Mai.

Mahalia recently got a verse from Cam’ron for the remix of the Pop Wansel-produced tracked. The singer recently earned a nomination for ‘Outstanding New Artist’ at the 2020 NAACP Image Awards. 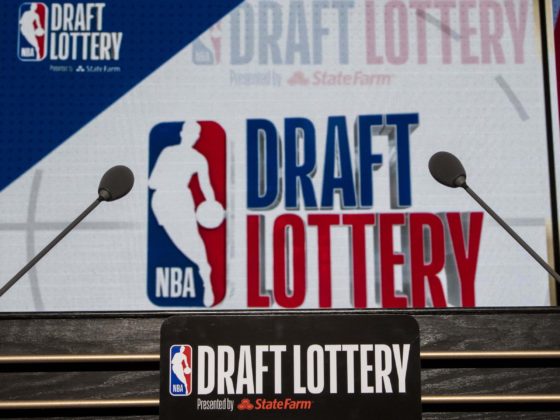 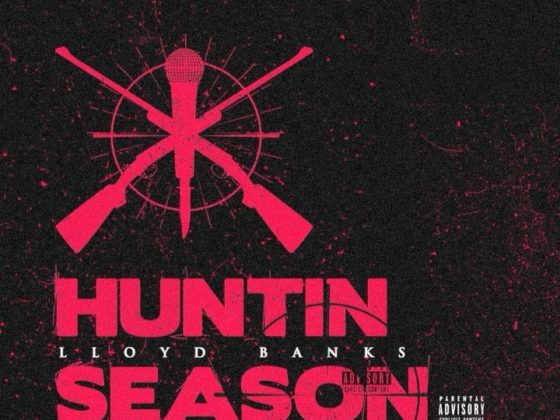