Mahalia has dropped her debut album, Love and Compromise. There has been a long, steady build up for this project. Back in June, she announced the album with a single tweet. She wrote, [It’s] my first baby. [It’s] my f*cking debut album! Love and Compromise All roads lead to this.” Since then, she’s been steadily releasing new tracks. This summer, she’s released new singles like “Do Not Disturb” and “Simmer” featuring Burna Boy. Having built up the excitement, she’s ready to fully dive head in to the game.

When asked about the accomplishment of releasing her first album, Mahalia told Billboard, “I mean, It’s pretty crazy. When I was a kid, I always knew that I wanted to sing but I didn’t ever really know in what capacity. And then when I was 11, I delved into the world of songwriting.”

She added, “The fact that I’ve gotten this far is amazing. So far it’s just been the most incredible rollercoaster, and I feel like so much of my heart and soul is in this record.”

Love and Compromise arrives with thirteen new tracks. Along the way, Mahalia brings in Lucky Daye, Terrace Martin, Ella Mai and many others to take the project to the next level. In addition, Mahalia’s debut album features previously released singles like “I Wish I Missed My Ex” and “Simmer” featuring Burna Boy.

Check out the full project above and let us know what you think of Mahalia’s Love and Compromise. 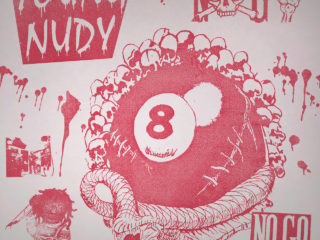 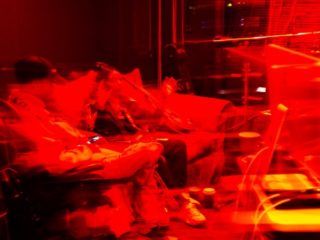 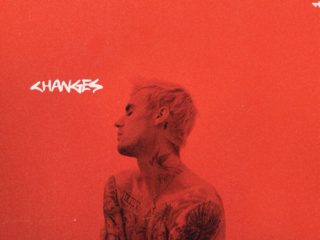 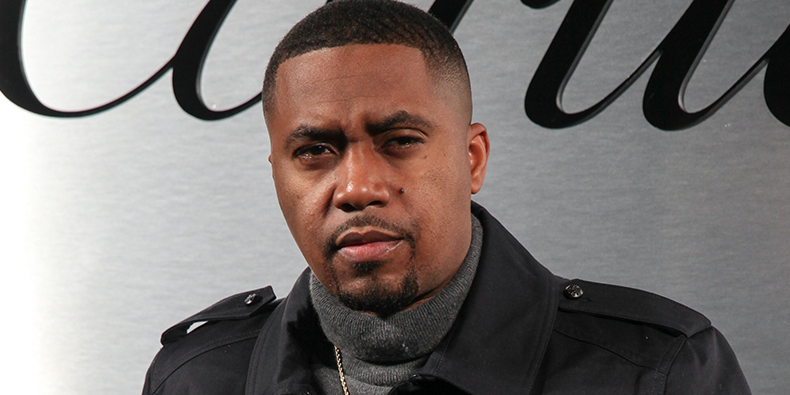 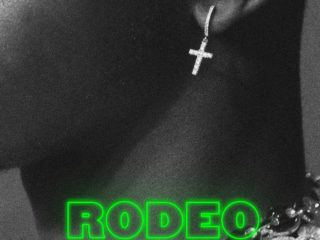 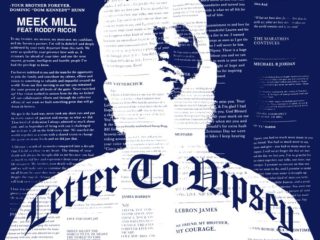