Orlando used the stretch provision on Mozgov’s contract this past summer, a move commonly used to lessen the burden of big contracts. The move frees up salary-cap space in the interim but stretches the dollars of the contract over three seasons.
ESPN’s Bobby Marks provided some additional cap numbers for Orlando, who is now a little farther from the dreaded tax line.

Can confirm (@ShamsCharania first) that Orlando has received cap and tax relief on the $16.7M ($5.6M in three seasons) Timofey Mozgov contract. The Magic now go from $2.3M to $7.8M below the tax and have a $10.7M buffer below the hard cap.

As for the mysterious injury to Mozgov, the exact nature has not been clearly disclosed. His agent, in an interview with Igor Baryshev of Sport Express, said Mozgov has dealt with knee pain and required surgery. The Russian big man has bounced around the league ever since his lavish contract with the Los Angeles Lakers, but the road in the United States seems to have reached its end.

However, Mozgov signed a contract to play over in Russia for Khimiki Moscow. If he were to play in a game, the Magic would be on the hook for his money once again – as the injury is no longer career-ending according to Keith Smith of Yahoo Sports. There must be a good amount of confidence from Orlando that Mozgov is not going to play again. 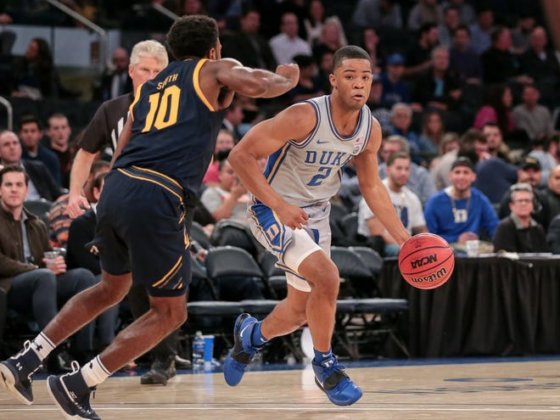 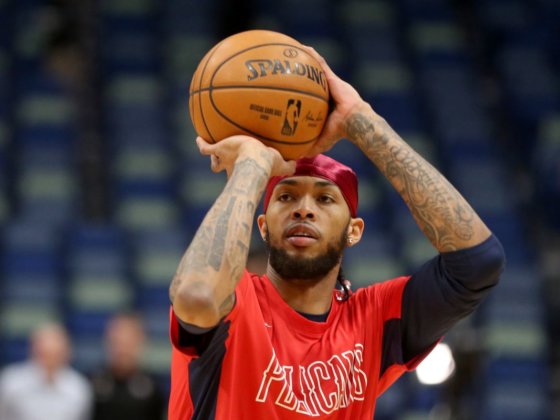