With the opening day in the books, it’s time to prepare and plan for the second and final day of Made In America 2019. DaBaby, Meg Thee Stallion, Lizzo and many more will take the stage. Closing the show, Travis Scott will continue his staggering run of live shows since the release of Astroworld. With all of that going on, your focus will be on the festival. However, our focus is on you. We want to make sure you have the best experience on day two of Made In America 2019, so here is a quick preview of what you can expect on day two of the festival.

See you all tomorrow for Day 2 of #MadeInAmerica!

Be Prepared To Move In A Lot Of Different Directions

Saturday’s line-up featured a few conflicting time slots. Anderson .Paak took the stage to only be followed by Freddie Gibbs and Madlib at 6:15 p.m. Shortly thereafter, Roddy Ricch hopped on stage at 6:30 p.m. Thankfully, Freddie Gibbs performed directly next to Roddy Ricch. However, we won’t be that lucky on day two. Within a two hour span, Gucci Mane, DaBaby, Megan Thee Stallion, Lizzo, Kaytranada and Tierra Whack all take the stage within the span of two hours. Making decisions more difficult, all of these performs will be spread out throughout the park, so you won’t be able to easily walk back and forth. These are first world problems, but problems nevertheless.

If you’re a little bit like me, you probably don’t want to move around a whole lot during the course of the day. Therefore, you may want to stay near the TIDAL Stage. Out of the various stages, TIDAL will give you the most value for one location. You have Angelica Vila, Megan Thee Stallion, and DaBaby all on one stage. Closing things out for the night, Tierra Whack will perform in her hometown. With her set ending at approximately 8:15 p.m., you’ll have enough time to get over to Lil’ Uzi Vert at the Liberty Stage. Not to mention, DaBaby might just join Megan Thee Stallion on stage for a live performance of “Cash Sh*t” because they are on the same stage. Yes, you want to get every stage, but TIDAL definitely provides the most for a one-stop location.

I enjoy covering Made In America and many other festivals, so I try to be as fair as possible when critiquing each individual festival. However, there is one thing I can say about pretty much all festivals that is a fair, sweeping critique. Festival food is extremely overpriced. This year, Made In America has included some exceptions to the rule that each attendee should know about. Gigi and Big R have brought soul food to Made In America. For $15, you can get a platter that consists of an entree with two sides. Comparatively speaking, that is the best deal you can get. In addition to Gigi and Big R’s, Grubaholics is also delivering tasty food at a great value. Have you ever had a cheesesteak in Philly? Now, try that same cheesesteak with jerk chicken! That’s exactly what Grubaholics has done and they should be thanked by everyone for it.

Be mindful of yourself, others and belongings

Yes, this often is assumed as common sense, but we all know that common sense is not always that common. Furthermore, Made In America is gracious enough to welcome attendees of all ages. As a result, there are many high school-aged teenagers who bring energy and a good vibe to the festival. However, they are also teenagers who can be immature and annoying at times. As an adult or respectful teenager, it’s important to be patient and not lose your cool when dealing with a small percentage of inconsiderate people. In addition, pay mind to yourself. Keep yourself hydrated and rested throughout the day. Finally, please mind your belongings on day two. Keep an eye on your portable chargers, phones, etc.

You can live stream Made In America here. 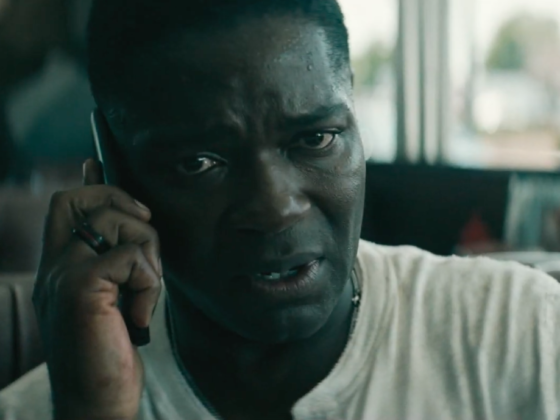 ‘Don’t Let Go’ Almost Lives Up to Its Incredible Concept, But Doesn’t Quite Stick the Landing 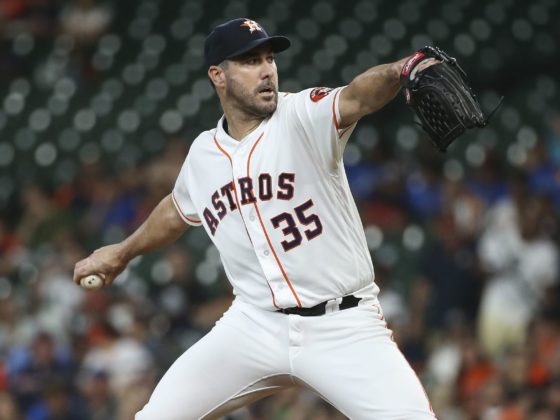