The performance streamed around the world as Beyoncé and Netflix teamed up to bring fans Homecoming: A Film By Beyoncé is now memorialized in a new manner. Dropping a teaser on the singer’s birthday, Madame Tussauds London upgraded Beyoncé’s figure and placed her alongside royalty.

View the image and close-ups of Beyoncé’s new wax figure below: 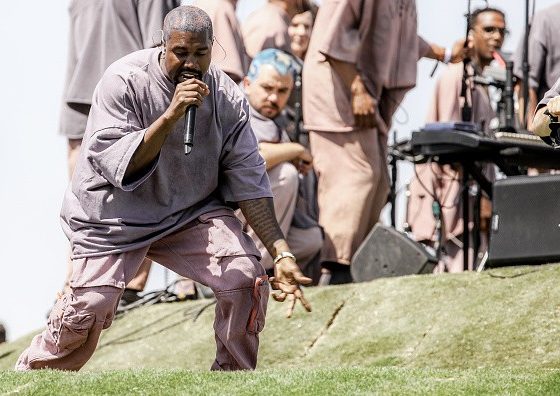 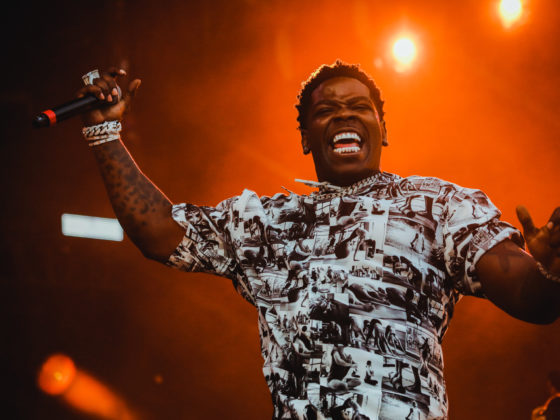