Shortly after the news of a Mac Miller biography was released, family of the late rapper spoke out, claiming the book was unauthorized.

Through a social media post, Karen Meyers, mother of Mac Miller requested that friends, fans, artists and management, not provide any information for the book.

“To artists, management & friends: there is a writer doing a Mac Miller biography that some of you have been approached about or will be,” Meyers’ Instagram message reads. “This book is not authorized/approved by Mac’s family or Estate. We are not participating and prefer you don’t either if you personally knew Malcolm.” she writes in an image post on Instagram.

This biography is not the first thing unauthorized by Mac Miller’s family.  Filmmaker C.J. Wallis announced a Mac Miller documentary which was in-turn canceled by the late rapper’s estate.  Three men have been officially charged in the death of Mac Miller. 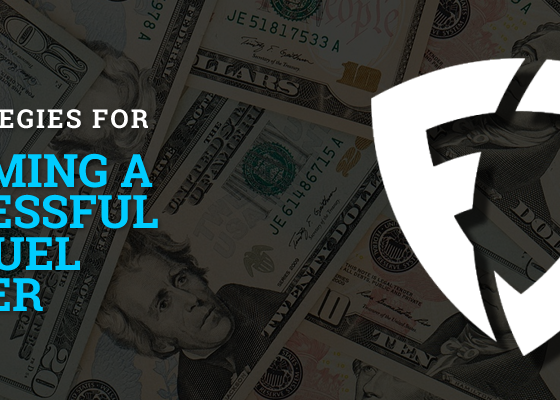 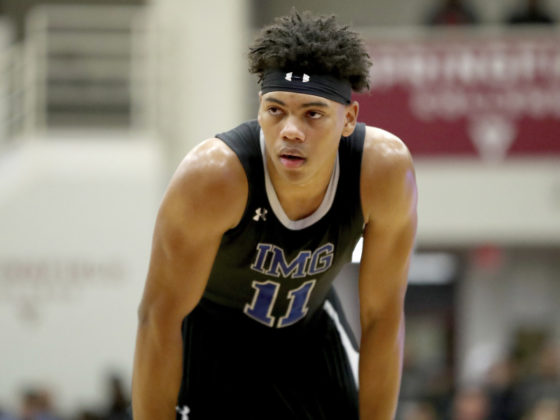