Georgetown will be losing its electric scoring machine Mac McClung, but it won’t be to the 2020 NBA Draft. The rising junior announced that he would be withdrawing from the draft, but would also seek a transfer away from the Georgetown Hoya’s basketball program. He will be yet another player to decide to transfer from Georgetown this year. The program had a handful of players decide to transfer out in the middle of the season after an incident happened on campus. It is unclear if this had anything to do with McClung’s decision.

Georgetown’s Mac McClung is transferring. Averaged 15.7 points this past season.

HUGE hit for Patrick Ewing and Georgetown. Ewing now heads into Year 4 without an NCAA tourney berth and with an underwhelming roster.

McClung’s ability to score will mean a lot of schools will want to get their hands on him for his final two years of eligibility. It can be expected that his list of suitors will be fairly long and it may take him some time to decide where to commit. He averaged 15.7 points, 3.1 rebounds, 2.4 assists, and 1.4 steals per game in his second season under Head Coach Patrick Ewing and the Hoyas.

Georgetown was hoping that bringing in Alama Mater and former NBA player Patrick Ewing as their head coach would help turn things around. It looked like it was beginning to work, but now the program’s two best players have transferred out of the school. The program was likely hoping for more success at this point, and next year’s roster looks bleak. Things could quickly tailspin out of control for Ewing and the program. This is a troubling trend for a fairly historic program and an NBA legend hoping to help turn his former school back around. 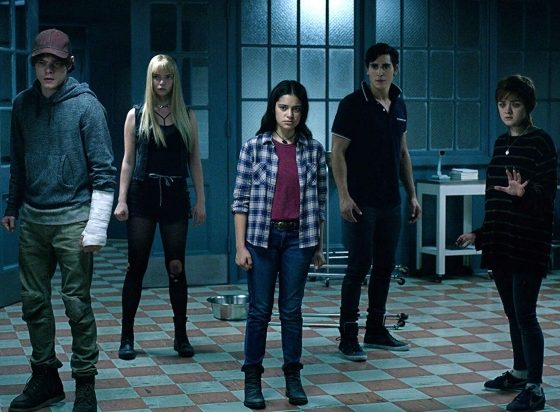