Georgetown guard James Akinjo announced last night that he would be transferring to the University of Arizona. Last year’s Big East Freshmen of the Year announced on Instagram that he would be joining the Wildcats. This is a huge get for the Wildcats, who will be looking to find a replacement for star freshmen Nicco Mannion who is expected to be a top draft pick. It will be interesting to see when Akinjo is eligible as he announced he would be transferring after only seven games into the season. There is little doubt that he will apply for immediate eligibility anyway.

Akinjo has been lauded for his ability to score and create, with Akinjo having some big games against quality opponents, with Akinjo going for 25 and 23 in wins over Marquette and Xavier last season. One of his calling cards is his ability to get into the lane and score through traffic and contact. He is no slouch on the defensive end either, with a good ability to get around screens and to keep his man in front of him. There have been many who have pointed out how great of an athlete Akinjo is, with good speed and quickness that is instrumental to being a point guard in a high major conference. Akinjo was seen by many to be one of the best players in the Big East and a likely All-Big East player come the end of the season.

There are some questions about Akinjo’s game with regard to efficiency and turnovers. In an interview from December after Georgetown beat Syracuse 89-79, Syracuse’s head coach Jim Boheim said: “They got rid of a guy that wouldn’t pass the ball to anybody and just shot it every time and that’s why they’re good now”. Georgetown with Akinjo went 4-3 and since have gone 6-1, including some big wins on the road against Oklahoma State and Syracuse. Akinjo is also not the most efficient player, having shot a dismal 33% from the field and 24% from 3 this season. Akinjo also struggled with turnovers, having a 2:1 turnover to assist ratio for his career.

Despite these questions, Akinjo is a talented player who has had some huge games for the Hoyas and with the right coach and team, may be able to refine his game and live up to the hype that surrounded him coming out of high school and off of last season. 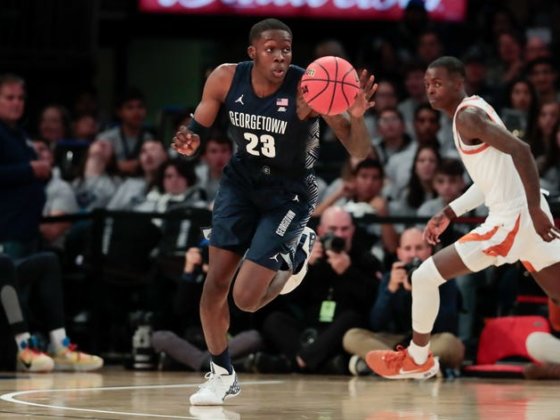 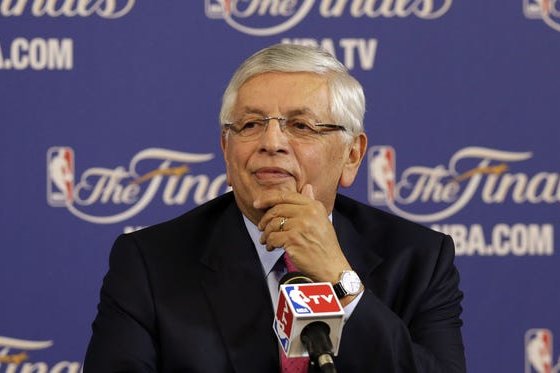