It appears that the story of Megan, the chaotic AI-like doll, is not done just yet. After a successful run in theaters, Atomic Monster and Blumhouse have decided to bring the film back around for a sequel.

“After I first saw the movie, we had a good sense that a sequel might really work,” M3GAN producer Jason Blum told Variety.

“So, we broke our cardinal rule and we started talking about a sequel before the movie was released. I felt so bullish that we started entertaining a sequel earlier than we usually do.”

Plot details have not been shared just yet, but it does appear that screenwriter Akela Cooper will return to guide the next chapter of the story. Meanwhile, Jason Blum and James Wan will return to produce. Rounding out the team, Allison Williams will come back to the silver screen to portray Megan. The only missing piece is a director. Gerard Johnstone directed the first film, but it is unclear if Johnstone will return for the sequel.

The M3GAN sequel will hit theaters on January 17, 2025. In the meantime, check out the trailer below and grab a ticket to a showing near you. 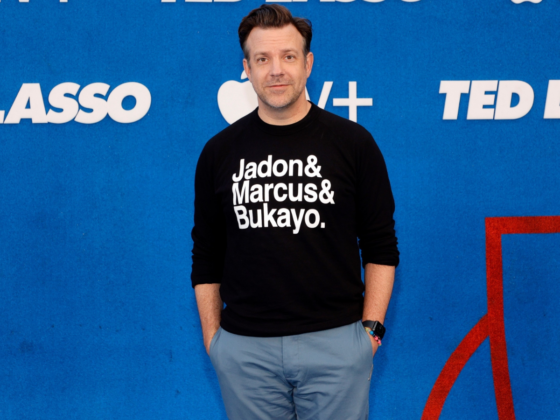 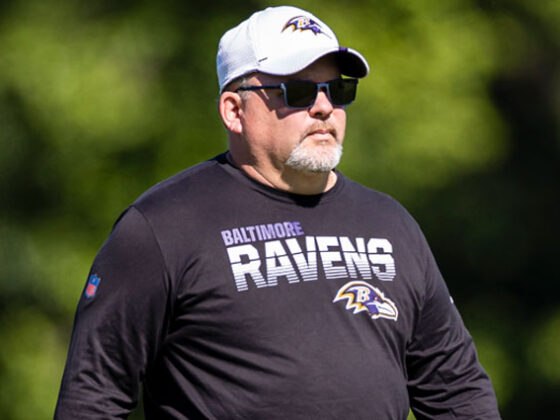 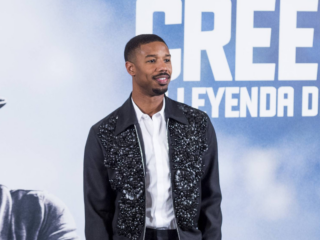