Luka Doncic was recently named as a starter for the 2020 NBA All-Star game due to his astonishing production for the Dallas Mavericks. Unfortunately, the Slovenian international is reported to have sustained an injury that puts his availability for the All-Star game in question.

ESPN’s Tim MacMahon reports that Doncic sustained an ankle sprain in practice recently, the same injury that caused him to miss four games earlier this season.

A source describes Luka Doncic's right ankle injury as similar to the one he suffered earlier this season. Doncic missed four games and returned to practice 11 days later after his previous ankle sprain.

Dallas currently sits fifth in the Western Conference with a record of 29-18, due in no small part to Doncic’s averages of 28.8 points, 9.5 rebounds and 8.7 assists per game, as Doncic’s second season has seen him rise from Rookie of the Year to contender for league Most Valuable Player. 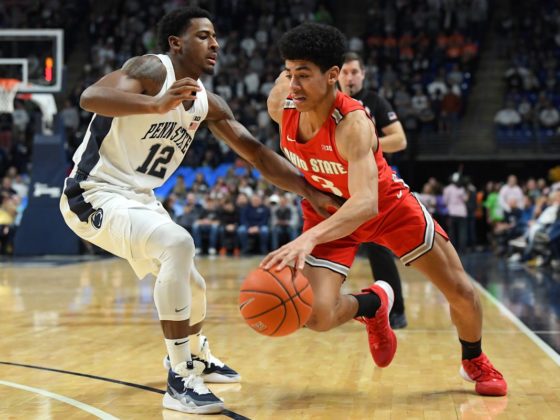 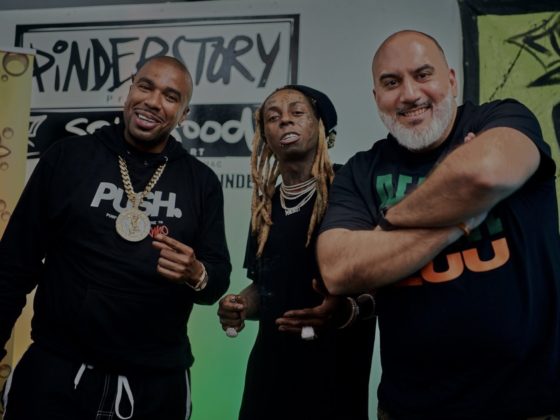