Dallas Mavericks star forward Luka Doncic will miss game one against the Utah Jazz with a calf strain. His status for game two is also in doubt. This is a brutal blow to the Dallas Mavericks who are set to host game one and game two before heading to Utah for game three and game four. The four and five seed matchup is already hard to win and it will get even harder without their best player on the court to start the series. Hopefully, he will be able to play in game two, but if not at least in game three.

Dallas Mavericks All-Star Luka Doncic (calf strain) will be out for Game 1 vs. Utah on Saturday and significant concern remains for his availability Monday in Game 2, sources tell ESPN. Mavs will play long game w/ injury and take it day-by-day after playing without him Saturday.

This season for the Dallas Mavericks, Luka Doncic averaged 28.4 points, 9.1 rebounds, 8.7 assists, and 1.2steals per game. Doncic led the Mavericks in every category outside of blocks this season. He paired those numbers with a field goal percentage of 45.7 percent and a three-point percentage of 40.5 percent. The star forward was the driving force for Dallas this year and winning without him could prove difficult.

There was some speculation that Doncic could miss at least one playoff game after suffering the calf strain at the end of the regular season. This is a setback for Dallas and could impact their chances of making the second round. The long-term outlook is more important though and the team wouldn’t want a more serious injury to happen. We here at Def Pen Sports hope to see Luka Doncic return to the court healthy as soon as possible. 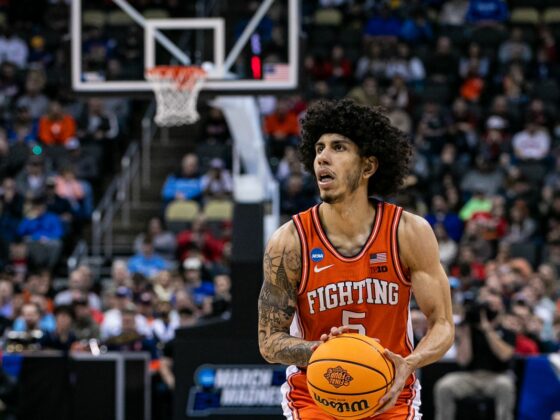 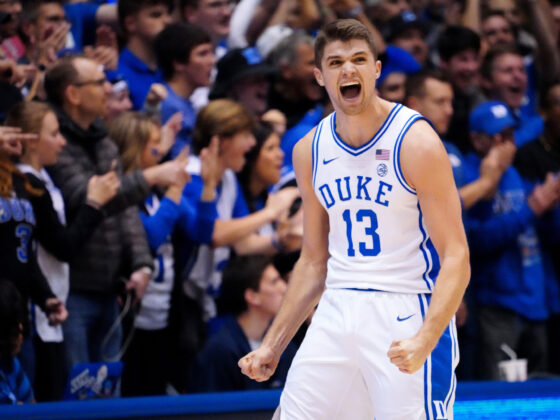