Dallas Mavericks star Luka Doncic is expected to play in Game 4 as he is recovering from a calf strain. He will be on a minutes restriction, according to Adrian Wojnarowski from ESPN. The final decision will come minutes before the game starts as Doncic finish his warm-up routine.

There’s increasing optimism Dallas Mavericks star Luka Doncic will play vs. Utah in Game 4 today, sources tell ESPN. The plan is that his minutes will be limited in his first game back since suffering a calf strain on April 10.

Doncic is officially listed as questionable to play.

The three-time All-Star injured his calf in the last game of the season against the San Antonio Spurs. Since he has been rehabbing and watching his team from the bench play against the Jazz.

Despite the absence of the Mavericks’ star player, the team is currently leading the series 2-1 with amazing performances from Jalen Brunson and Spencer Dinwiddie.

Brunson is leading the series in scoring with 32 points per game, he has also been a key player in distributing the ball to his teammates with 5 assists per game. As for Dinwiddie, he is averaging 19.7 points and 6.7 assists per game. 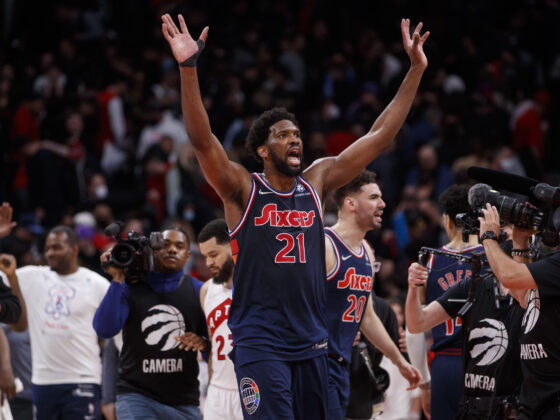 REPORT: Joel Embiid Will Get MRI On Right Thumb Back in Philly 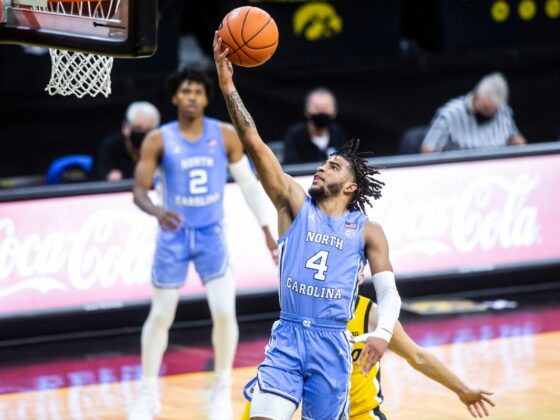