Lucky Daye and Kiana Lede both made their debut performances at the 2019 BET Awards. Daye and Lede each performed on the smaller BET Music stage sponsored by Nissan. Raphael Saadiq introduced Daye, who performed his single “Roll Some Mo.” “Roll Some Mo” is featured on his debut album Painted. The R&B crooner brought soul and funk to the BET stage with “Roll Some Mo,” while Lede, who was introduced to the stage by Ryan Destiny, brought angelic vocals. Lede performed her breakout single “EX” featured on her EP Selfless.

Watch both of their performances at the 2019 BET Awards down below.

RT if you love @iamluckydaye as much as us! He gave us a special performance at the #BETAwards! pic.twitter.com/ZcpWTGBvmJ 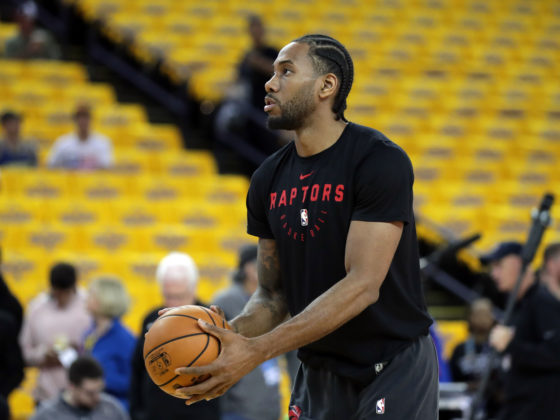 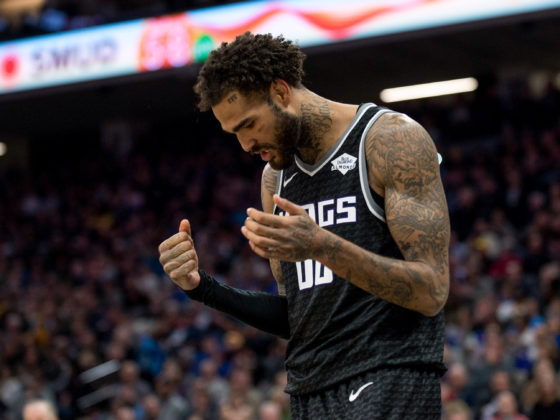 Willie Cauley-Stein Looking to Move On From Kings, Agent Says He ‘Needs A Fresh Start’